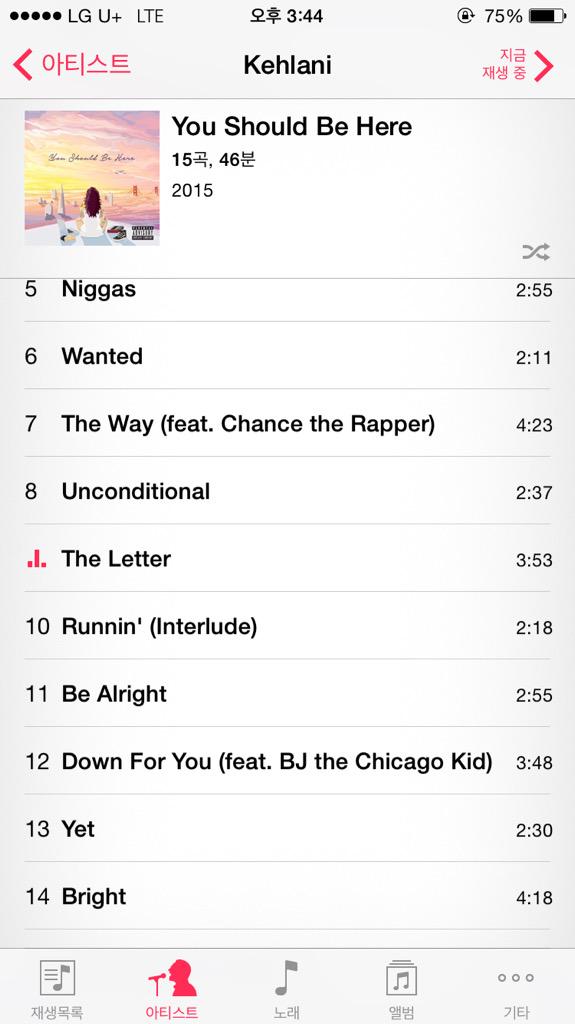 Trans @bts_twt : Kehlani, who has appeared suddenly as a singer song-writer, is love, everyone. Please listen to all of her songs. [Rap Monster] 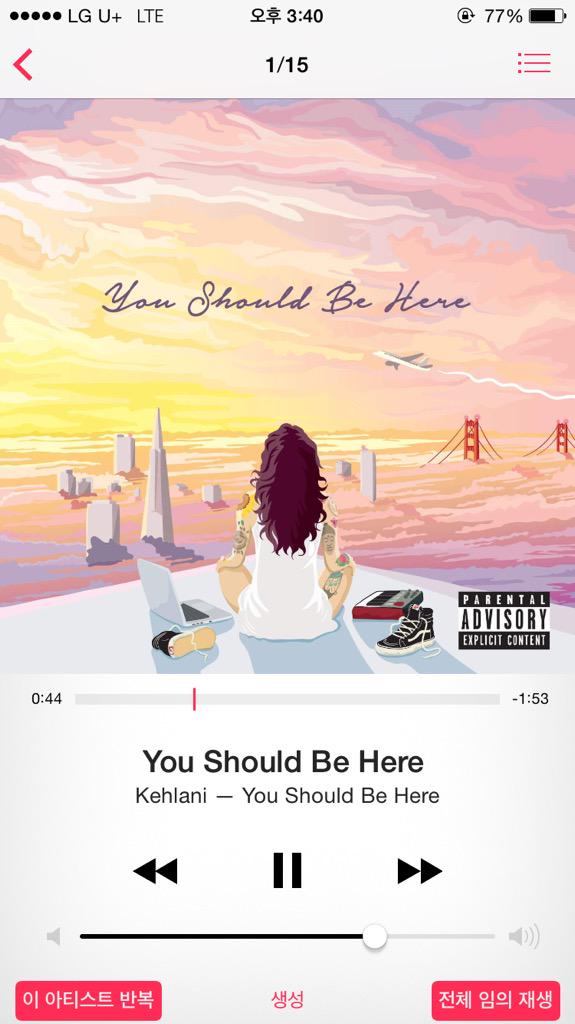 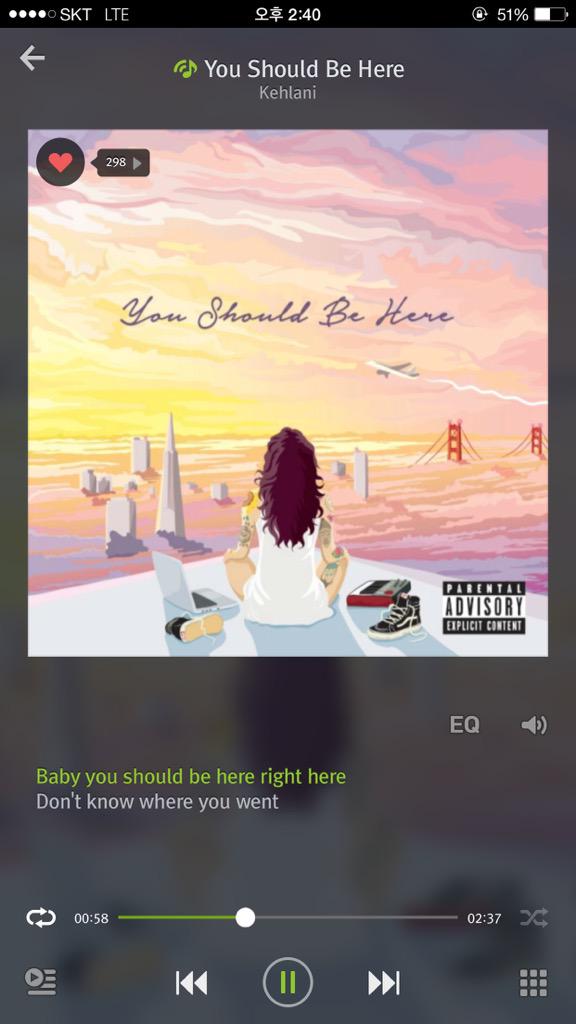 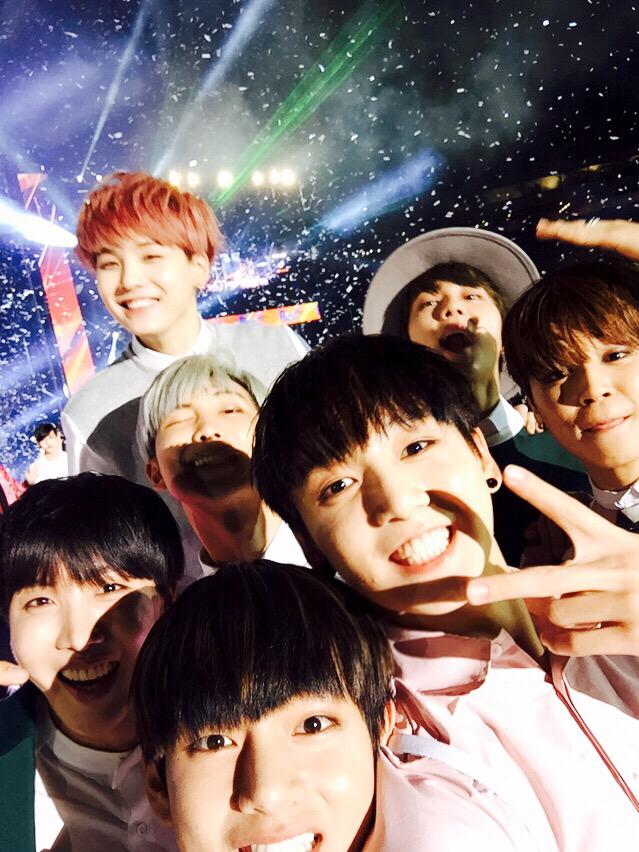 (T/N: It means Suga stands out, probably because he looks really tall there at the back)