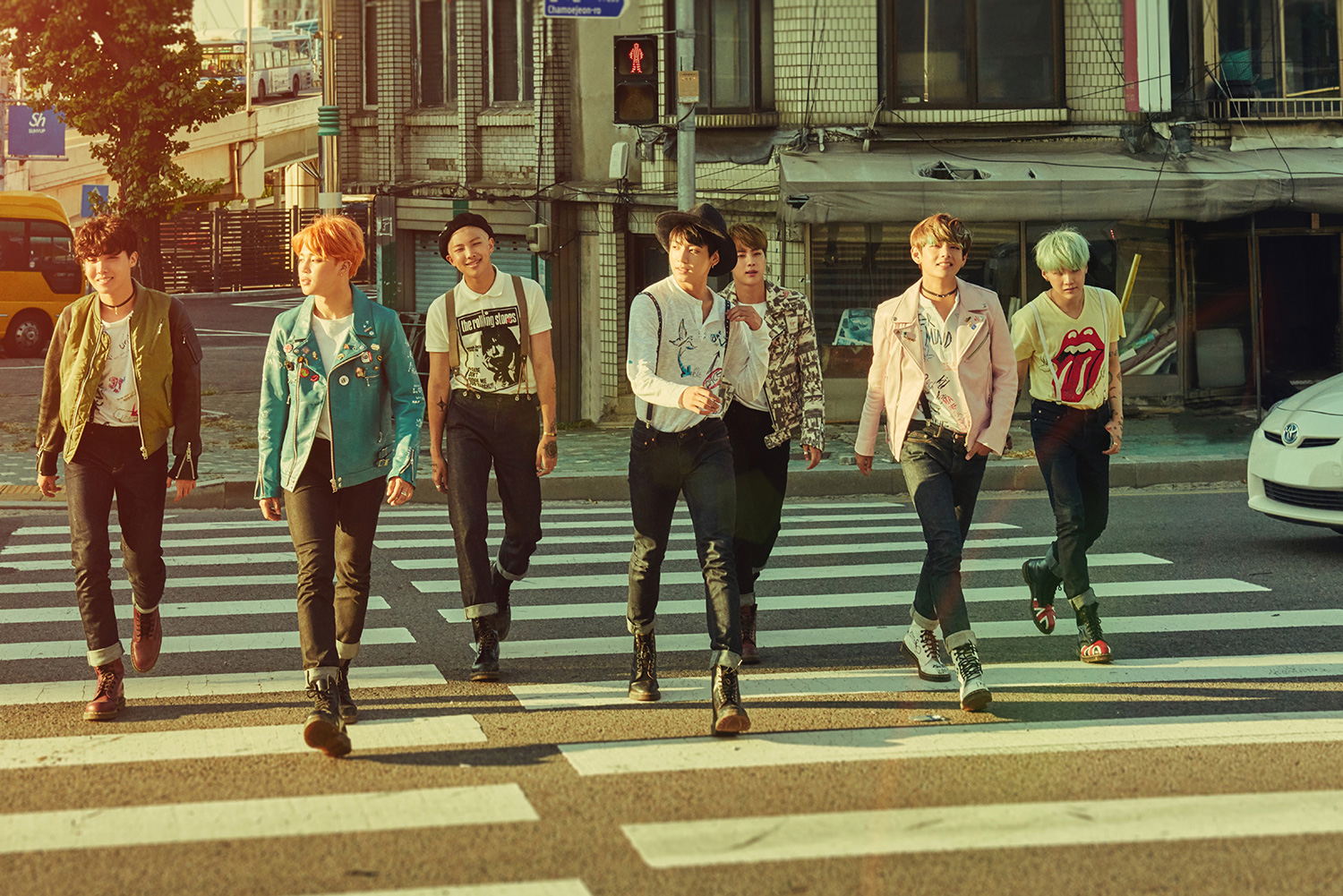 BTS has revealed that their first comeback stage performance will be held at the 2015 MAMA (Mnet Asian Music Awards) on December 2.

The group will officially have their comeback on November 30 with the release of their mini-album “The Most Beautiful Moment in Life Pt. 2.” However, the timing of their comeback allows them to have a special comeback stage at the awards show in Hong Kong.

MAMA is a special awards show held in Asia which feature top Asian artists as well as artists from other parts of the world.

Since the 2015 MAMA stage will be quite grandiose, fans can look forward to an especially spectacular comeback performance from BTS. Known for their sharp dance moves, the seven-member group will surely not disappoint.

Naver’s V App is planning on broadcasting the group’s comeback performance in order for fans all over the world to be able to watch in real time.

How excited are you?