Trans  @BTS_twt : #nochu chimchim jhope go her i get you falling ma crew i come through come through i bulletproof what the hey you jungkoo i got you i nochu put that
#RM
#SUGA  [Jungkook]

(T/N: Jungkook probably wrote the lyrics of the song he sings when imitating Nate (from AHL) and some gibberish. As he Koreanized the English lyrics as it sounds, not following the actual rule, it is difficult to understand what he actually wanted to write.) 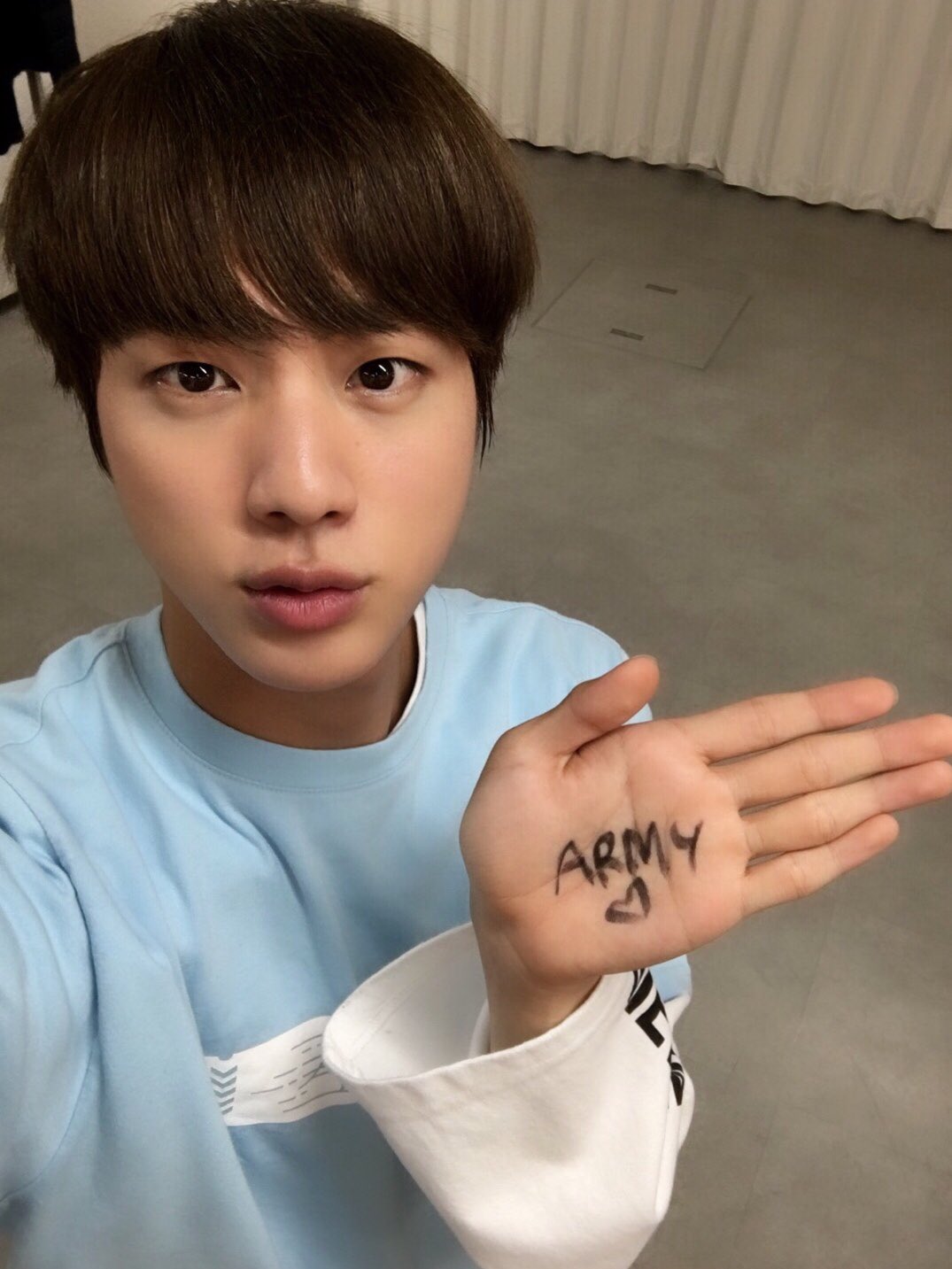 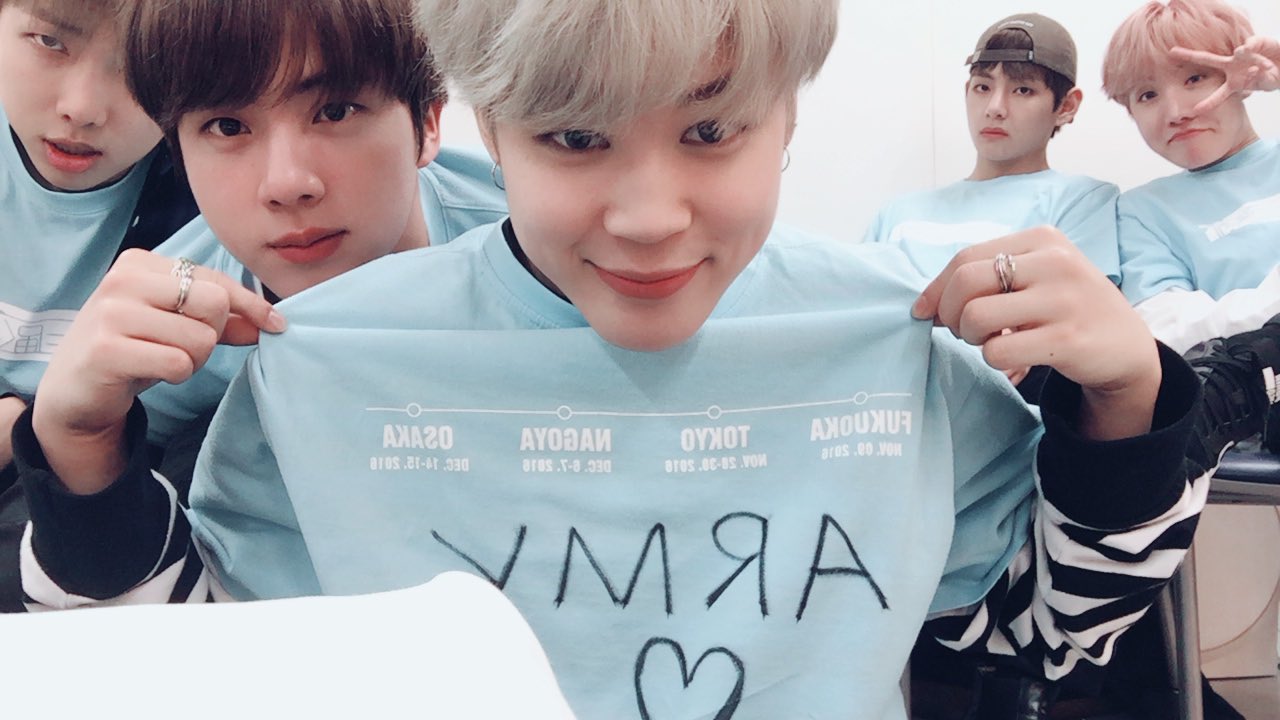 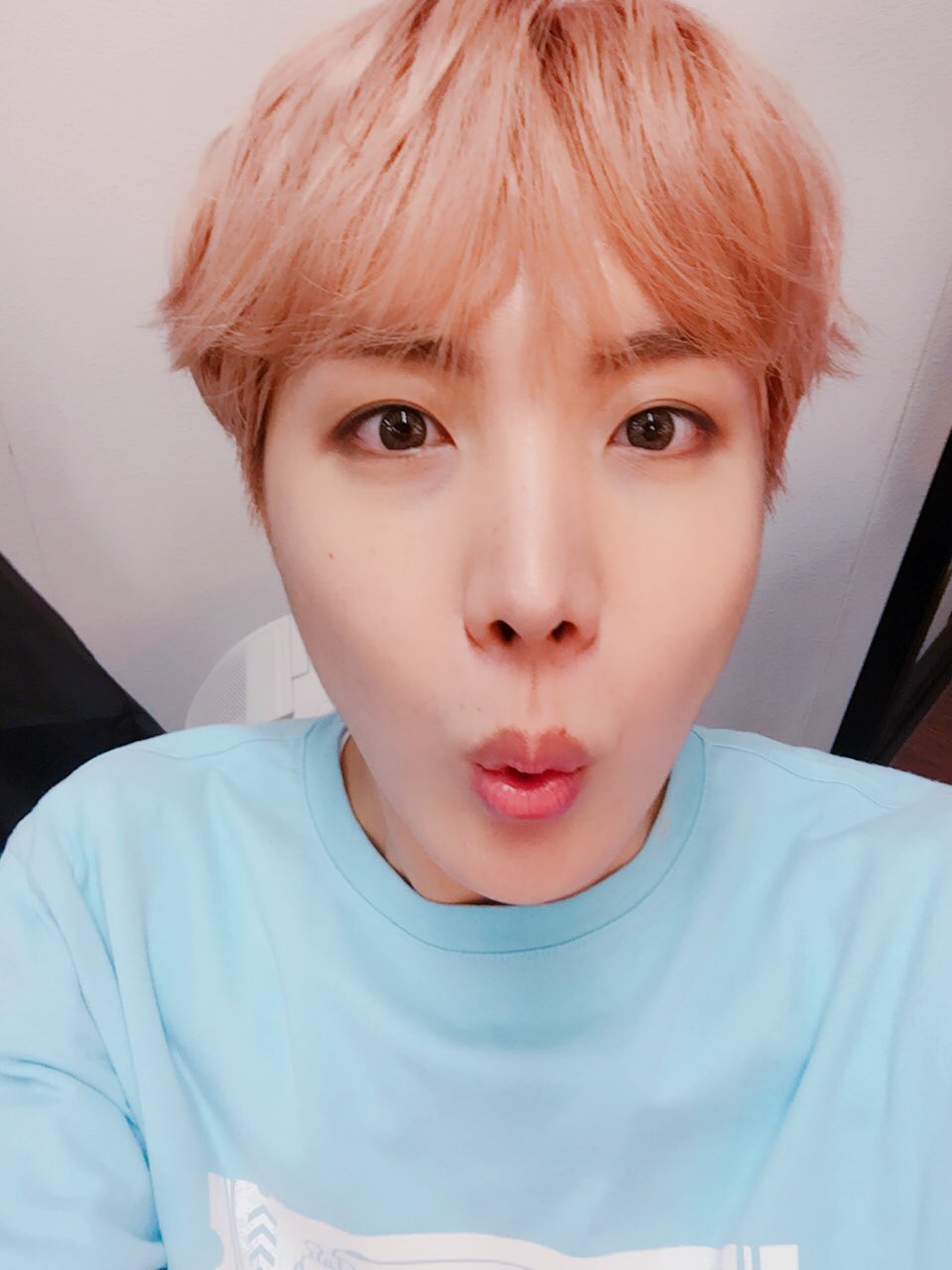 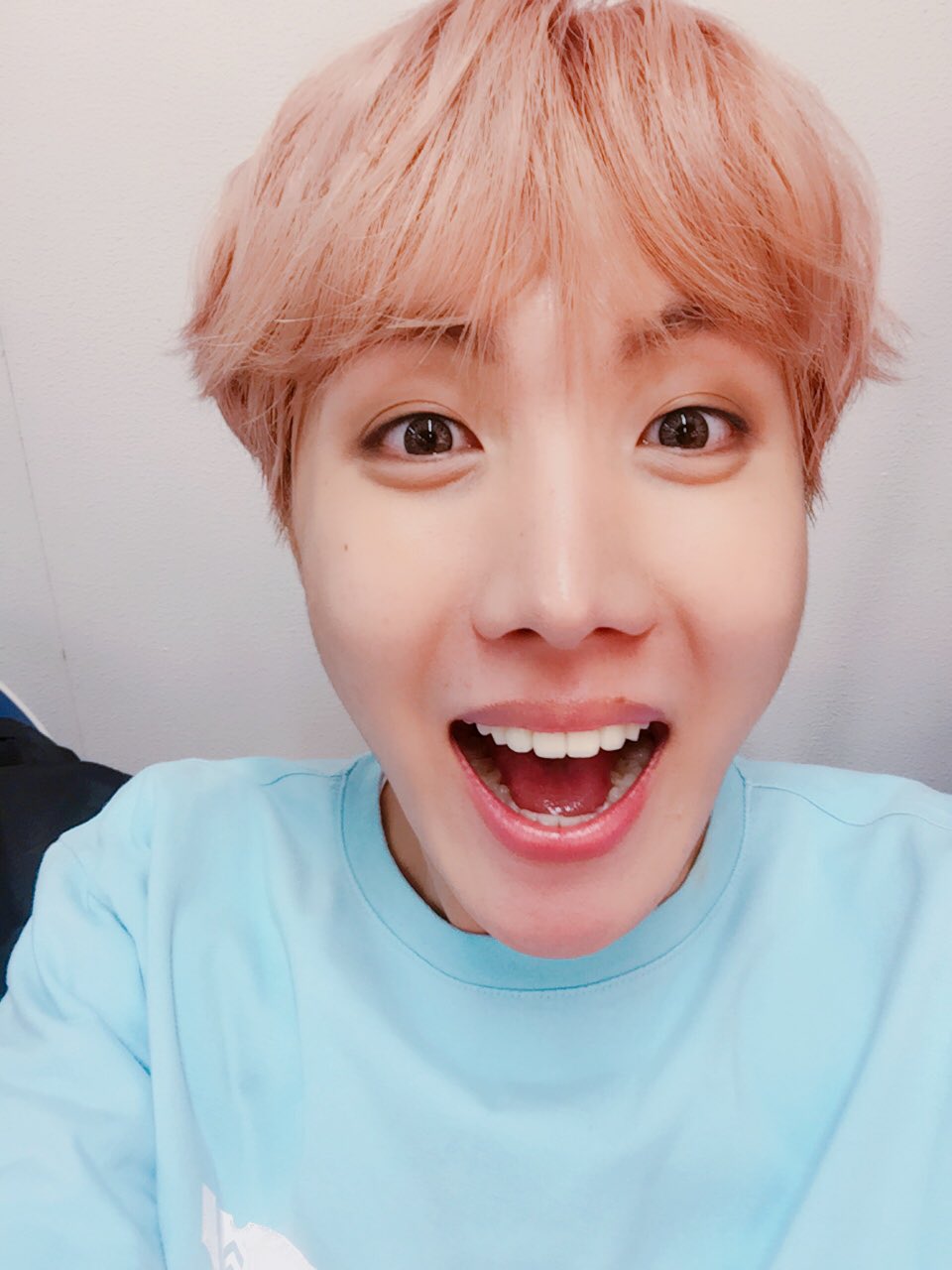 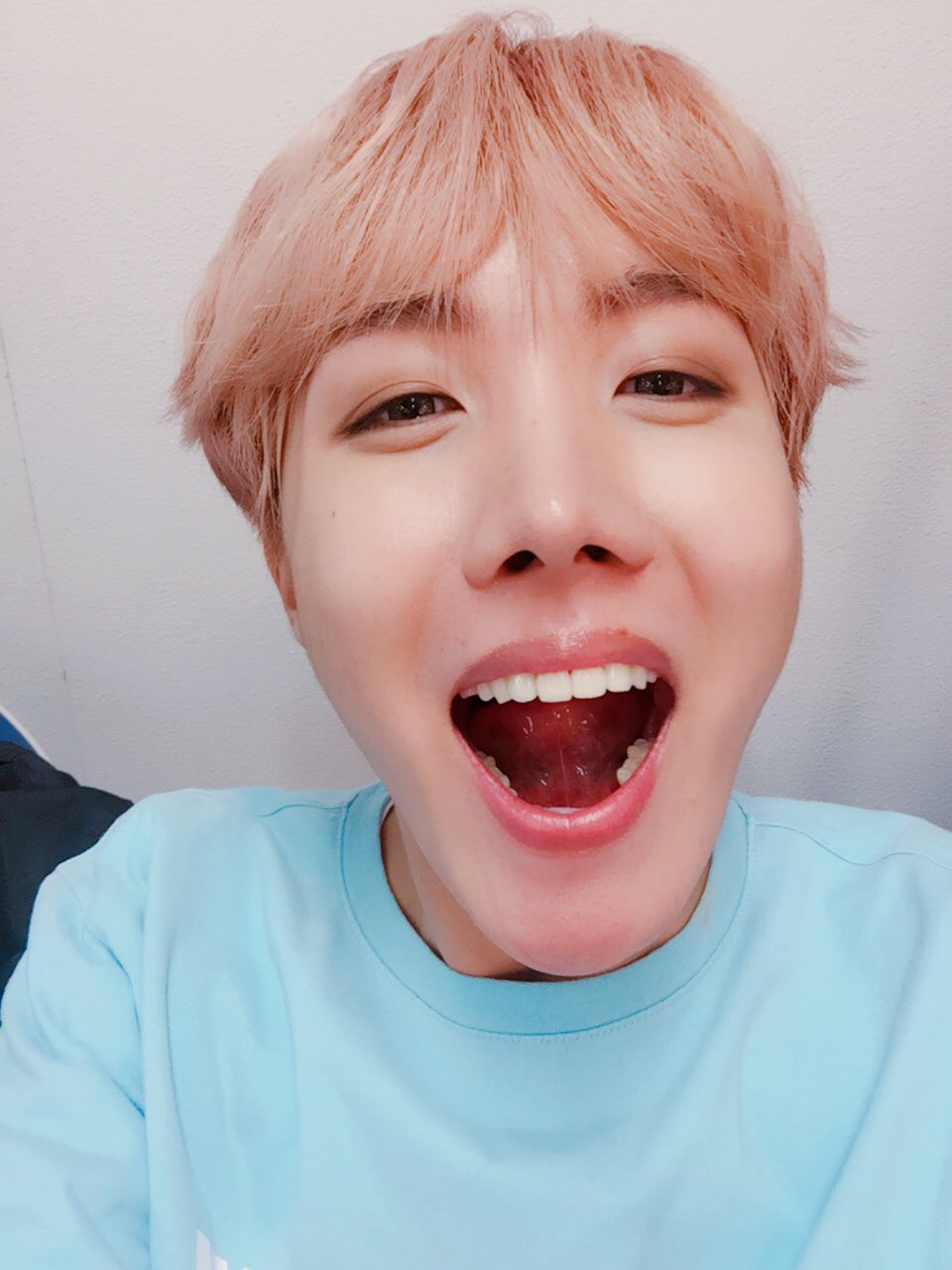 Thanks for everything up until now ~ 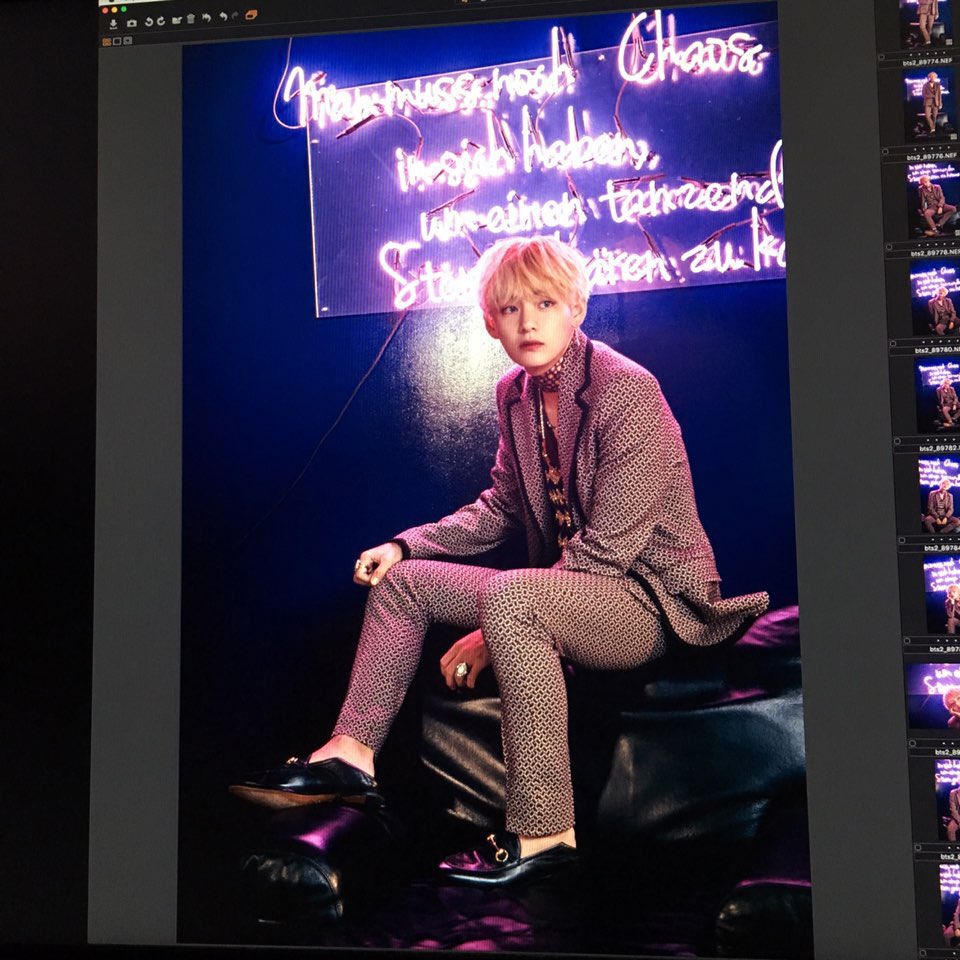 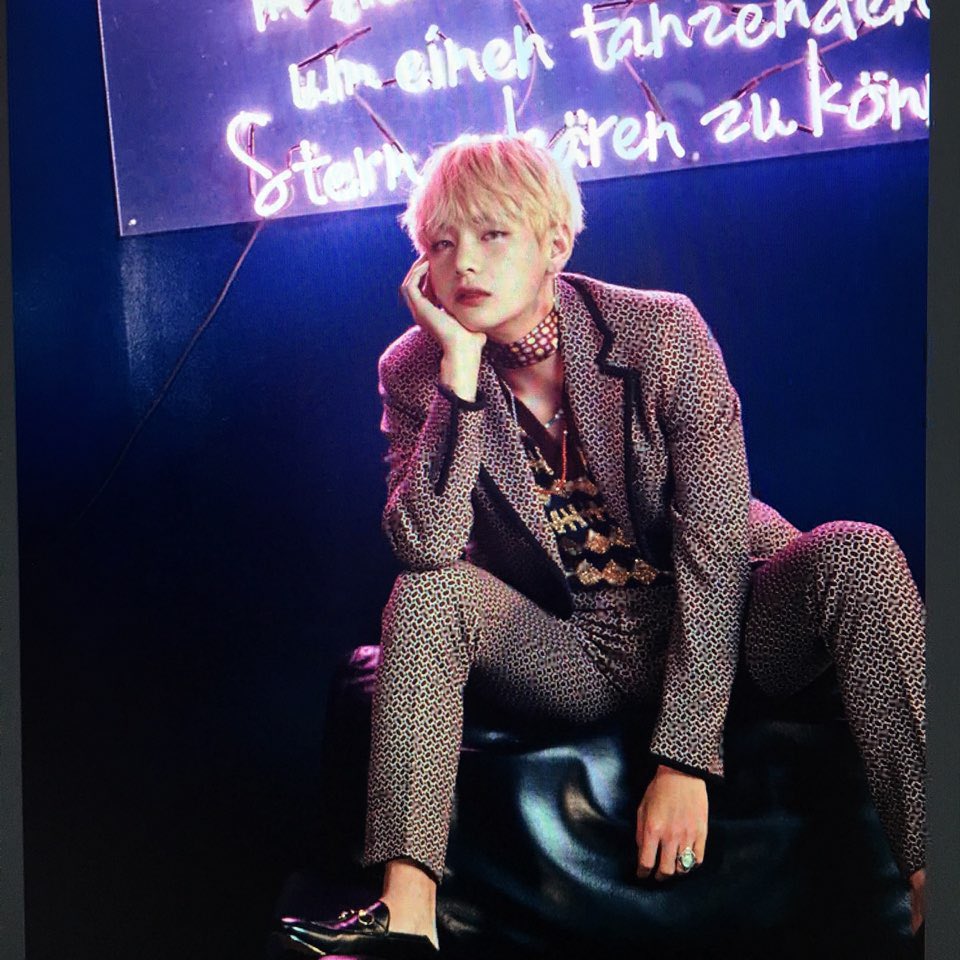 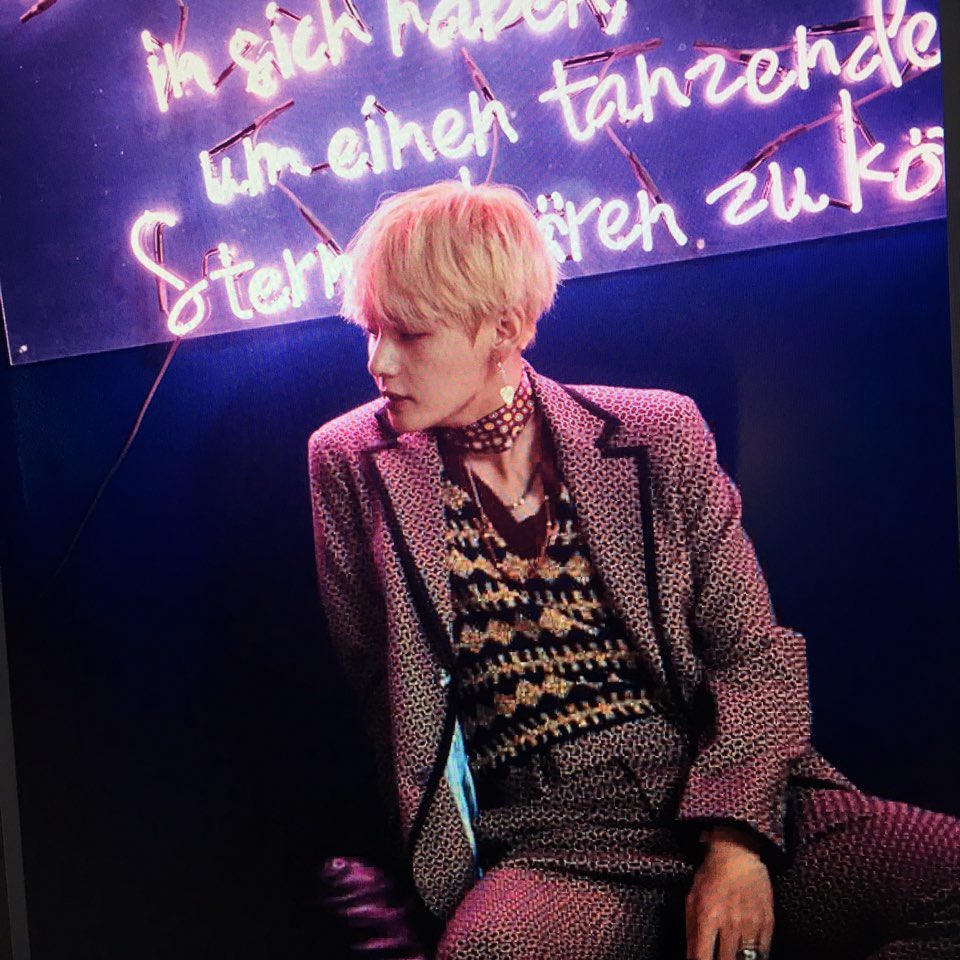 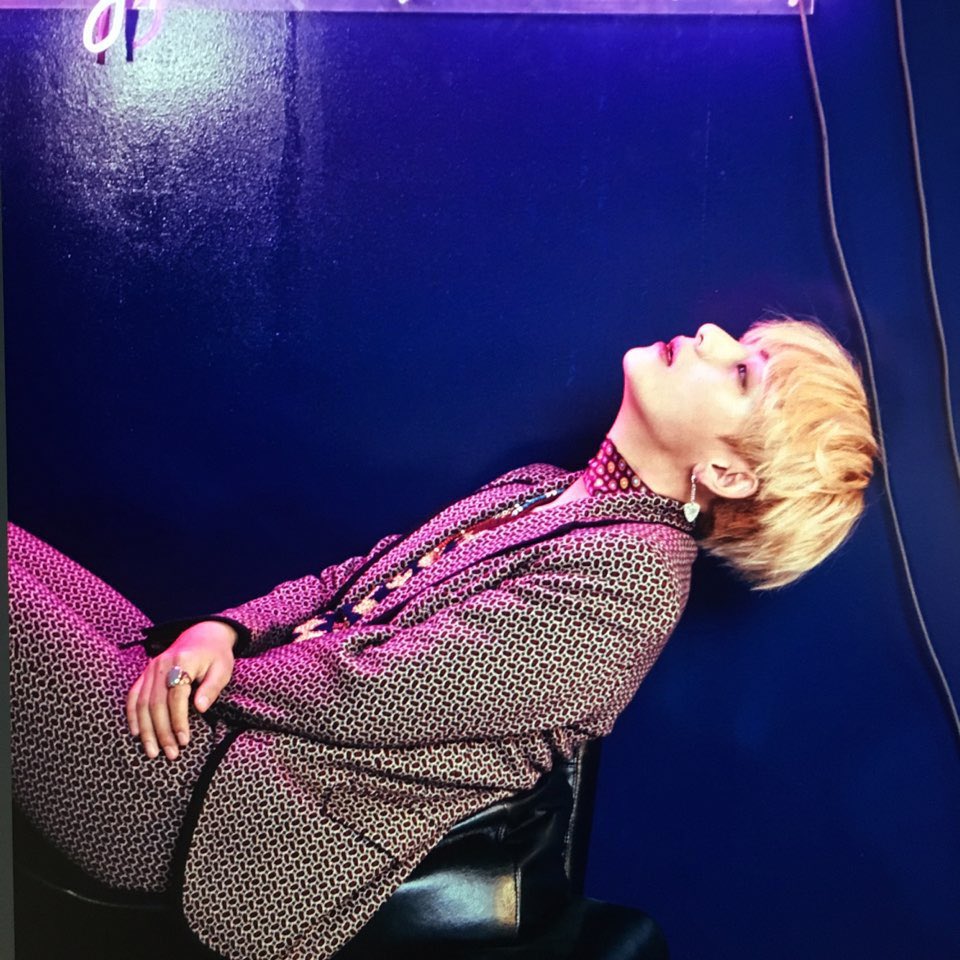 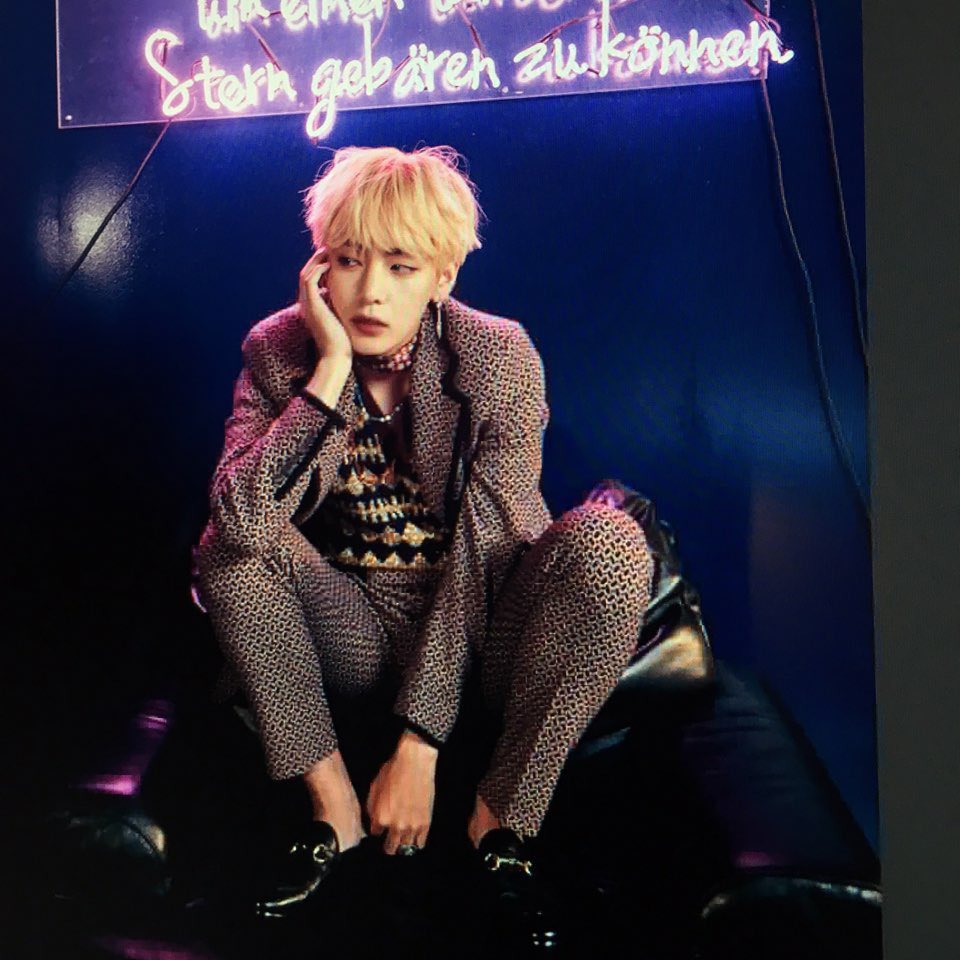 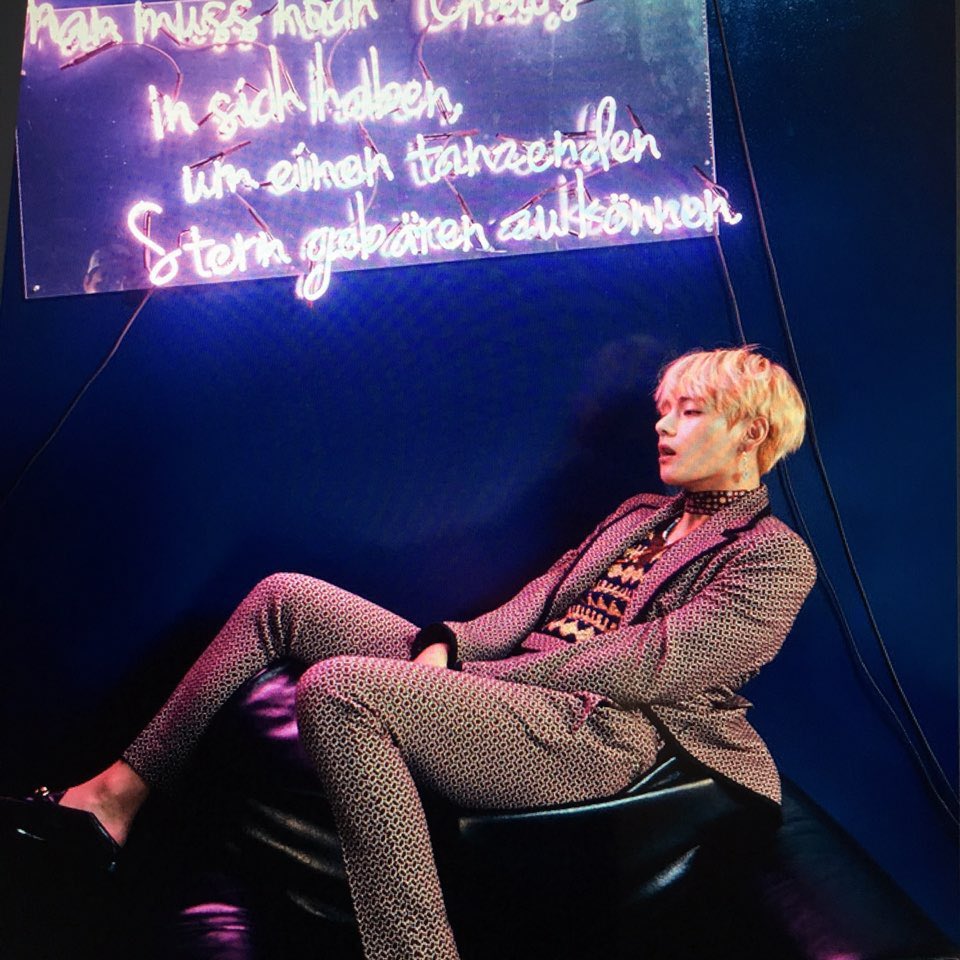 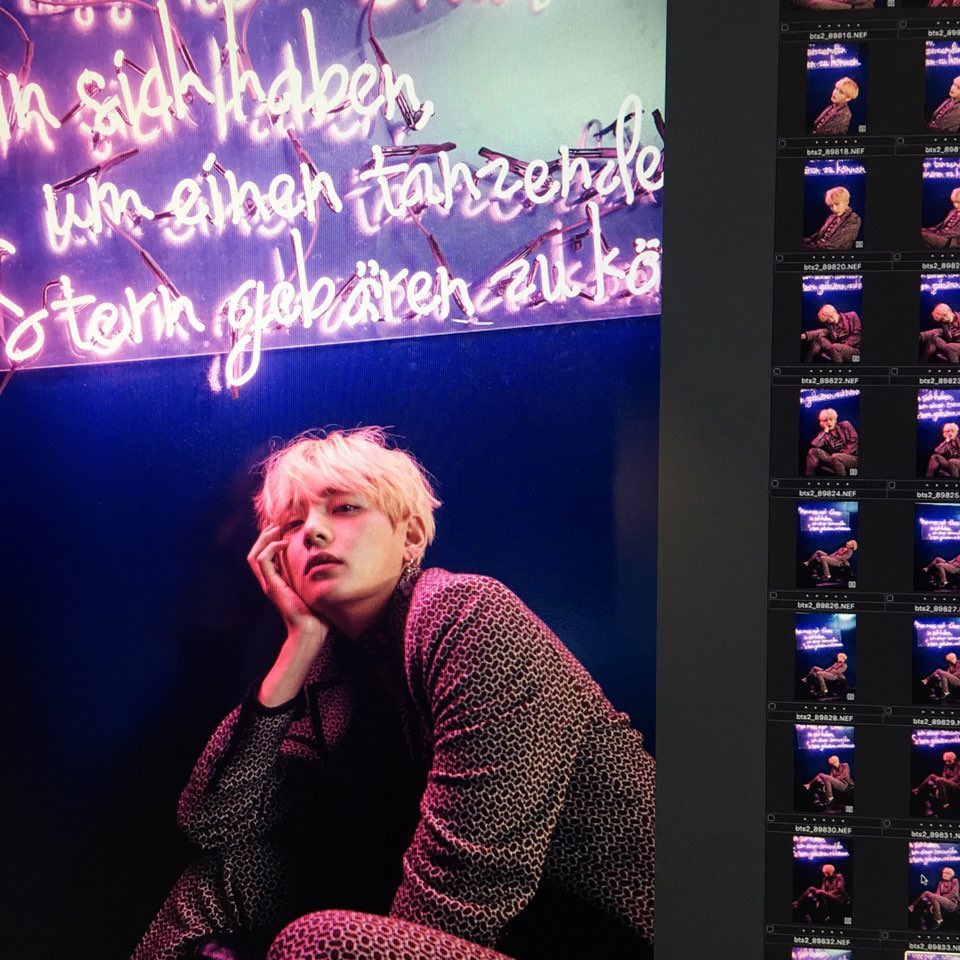