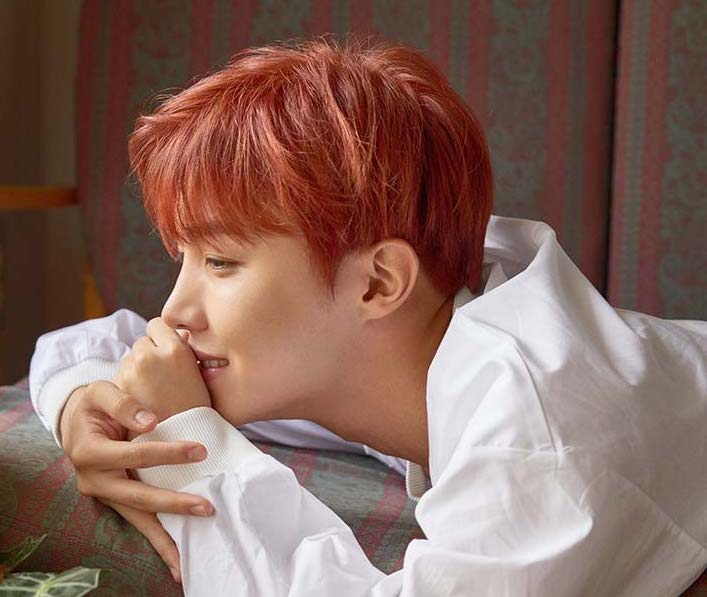 On February 23, it was announced by BigHit Entertainment that BTS member J-Hope’s solo mixtape is due out on March 2.

J-Hope has often talked about how releasing a mixtape has been a goal of his, and has said he dedicated much of last year to working on it. He recently shared a video of himself working on the mixing of his new music on Twitter.

Are you ready for J-Hope’s mixtape?