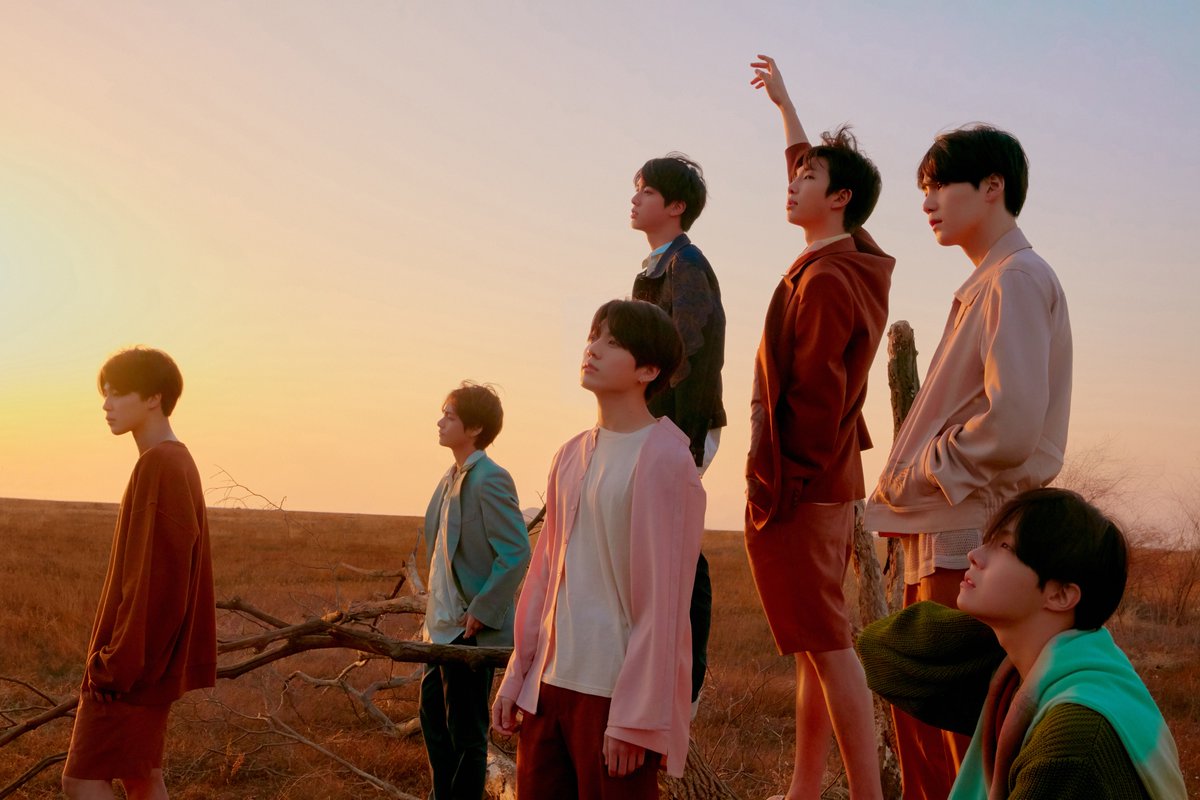 It was previously announced that BTS had achieved two of their biggest goals on the Billboard charts when they took No. 1 with “Love Yourself: Tear” on the Billboard 200 chart this week and also No. 10 on the Hot 100 with “Fake Love.”

In addition, it was announced that “Fake Love” had come in No. 1 on the Digital Song Sales chart, and No. 7 on the Streaming Songs chart.

On May 30, Billboard updated all of its charts for the week ending in June 2, revealing even more achievements by the group!

BTS has also risen to No. 1 on Billboard’s Artist 100 chart! This chart ranks the 100 most popular artists based on album and track sales, radio airplay, streaming, and social media fan interaction.

“Love Yourself: Tear” is No. 1 on the Top Albums Sales chart and the Independent Albums chart. It has come in at No. 2 on Billboard’s Canadian Albums chart, while “Fake Love” enters the Canadian Hot 100 chart at No. 22.

BTS also continues their reign over the Social 50 chart, maintaining the top spot for the 76th week in total.