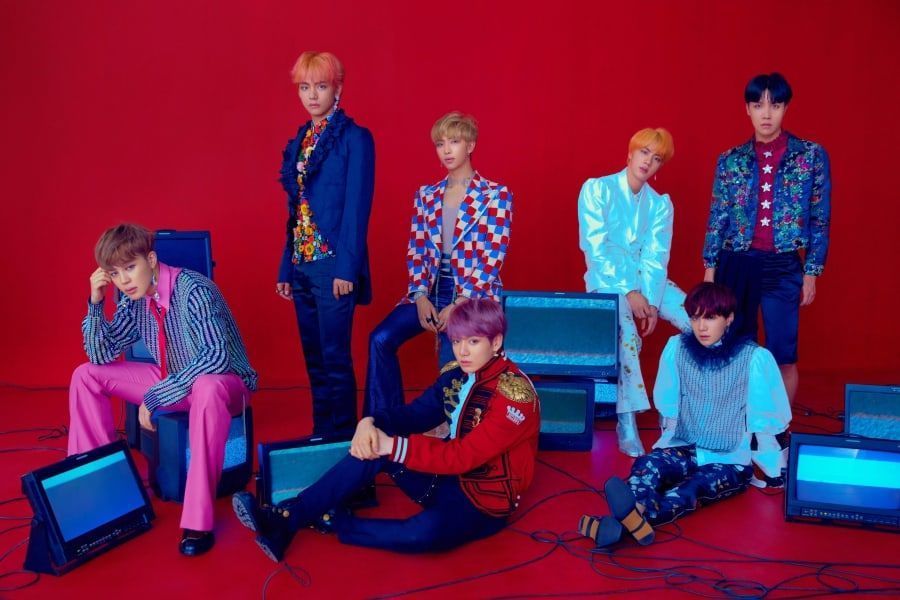 “The Tonight Show Starring Jimmy Fallon” has officially announced the date of BTS’s appearance on the show!

After Jimmy Fallon revealed that the group would be making an appearance sometime this month, the show stated through its official Twitter that BTS will appear on September 25.

It's official: @BTS_twt will be stopping by next Tuesday, 9/25! Don't miss it! #BTSonFallon pic.twitter.com/vlLg8YBdzA

The group is also slated to perform live on the show.

Jimmy Fallon announced that BTS has been scheduled to appear on his show this month!

On September 12, Jimmy Fallon co-hosted the radio show “Elvis Duran and the Morning Show.” He shared part of the lineup that “The Tonight Show Starring Jimmy Fallon” has booked for this month, which includes BTS! He also stated, “We’ve got a good bit planned for those guys.”

This will be the first time that BTS has appeared on “The Tonight Show.” The group has so far been on American television shows including “The Ellen DeGeneres Show,” “The Late Late Show with James Corden,” and “Jimmy Kimmel Live.” They’ll also be performing on September 12 on “America’s Got Talent”!

BTS is currently performing their “Love Yourself” world tour with sold-out stops around the world. They are now in the United States, and their next show is coming up on September 12 in Oakland. As part of their tour, they’ll become the first Korean artist to perform a U.S. solo stadium concert when they take the stage at Citi Field in New York City on October 6.