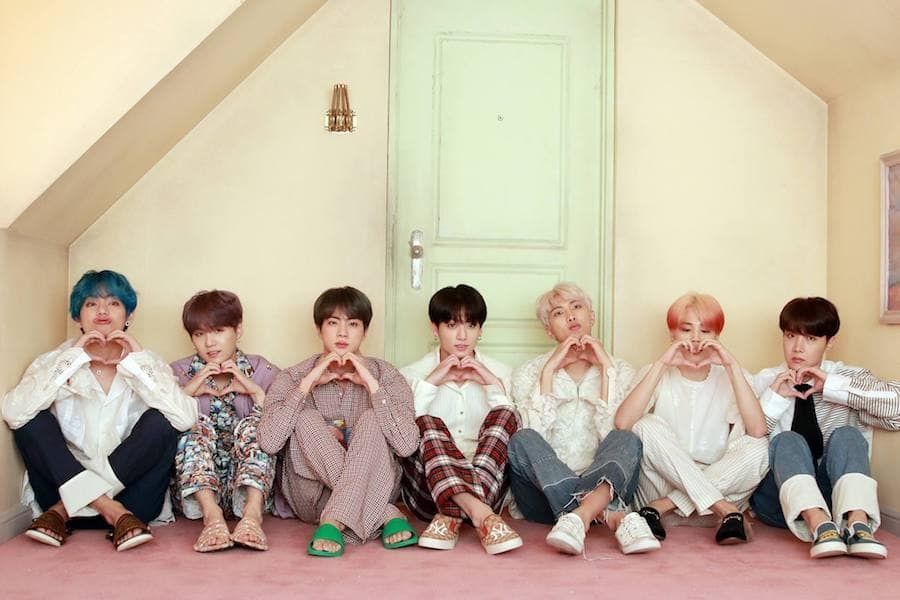 The chart revealed Friday that BTS has officially set a new record for the most albums sold in one week — and all time — with their latest mini album. The group’s previous one-week record was for their May 2018 album, “Love Yourself: Tear,” which sold 1,003,524 copies in one week.

This figure was handily beat by “Map of the Soul: Persona” after just one day, in which BTS recorded 1,479,930 sales. One week later, the number of “Persona” albums sold is easily double that of the one-week sales for “Love Yourself: Tear.”

With this latest album, BTS also set the record for most albums sold in Hanteo Chart history. They had actually already done so earlier this week, after BTS’s “Map of the Soul: Persona” became the first album ever to surpass 2 million sales by Hanteo Chart calculations. As fans continue to pick up BTS’s latest body of work, the record will continue to rise.

One thought on “[News] BTS Sets Records For One-Week And All-Time Album Sales With “Map Of The Soul: Persona” On Hanteo Chart [190419]”