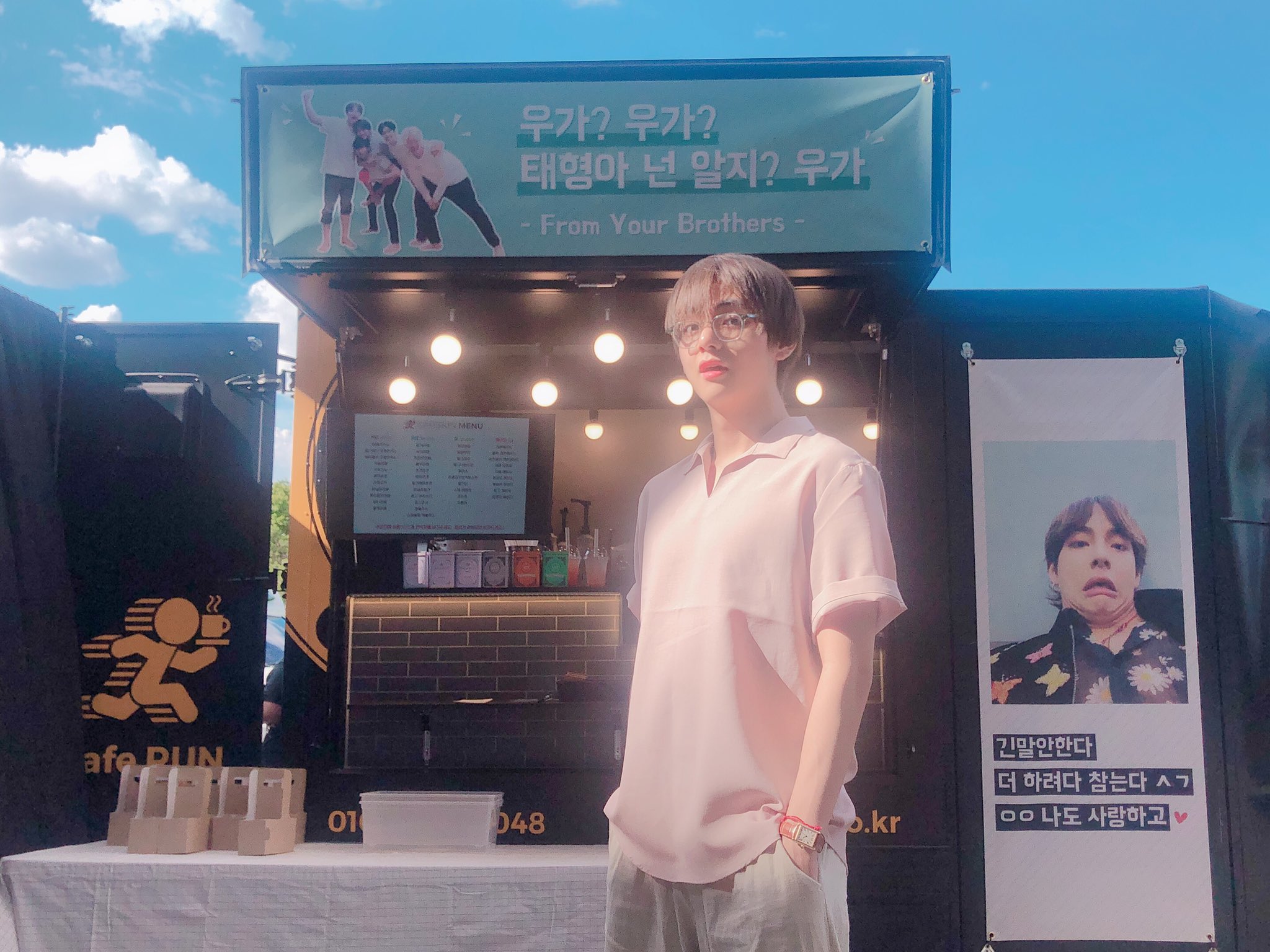 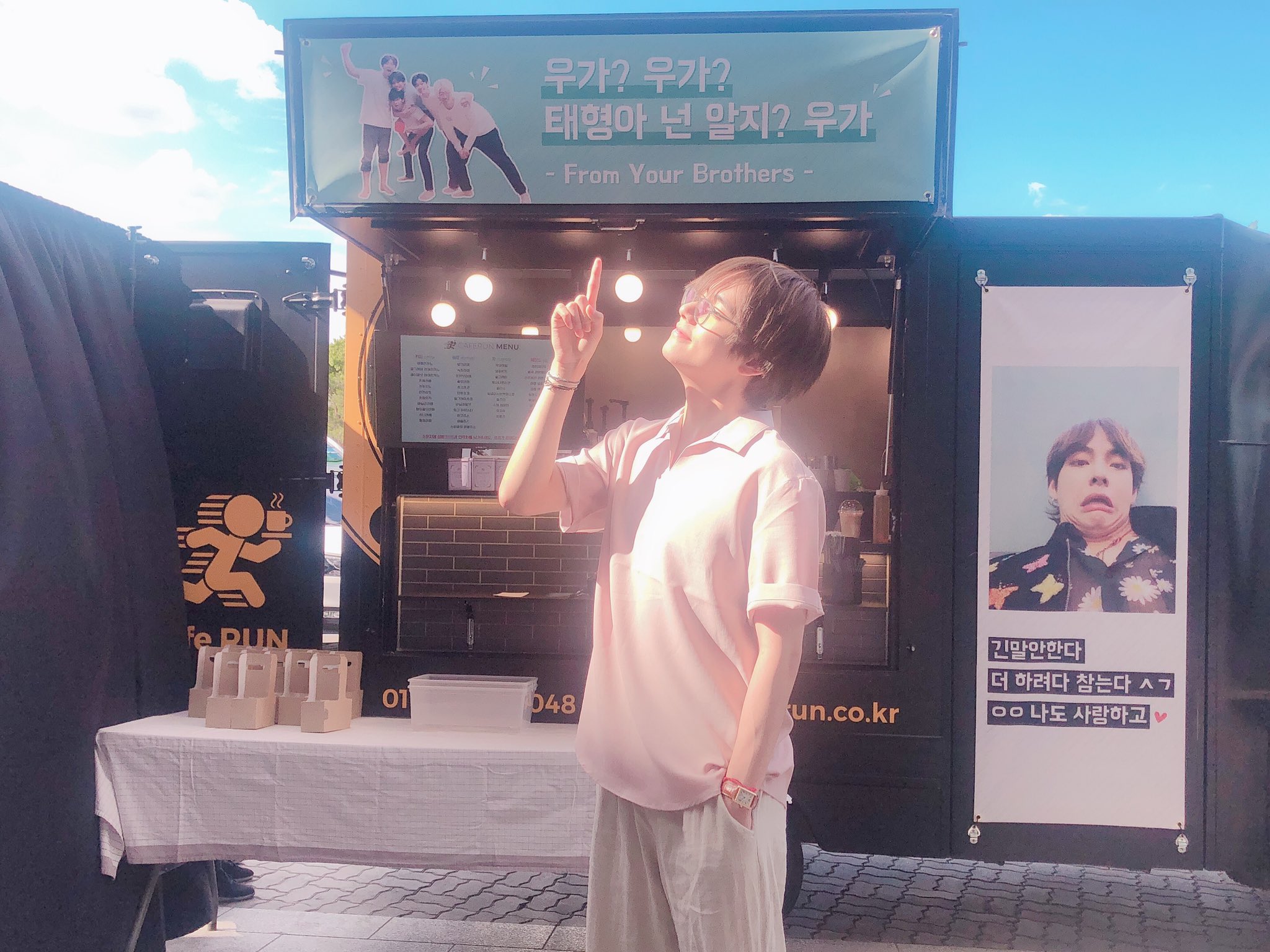 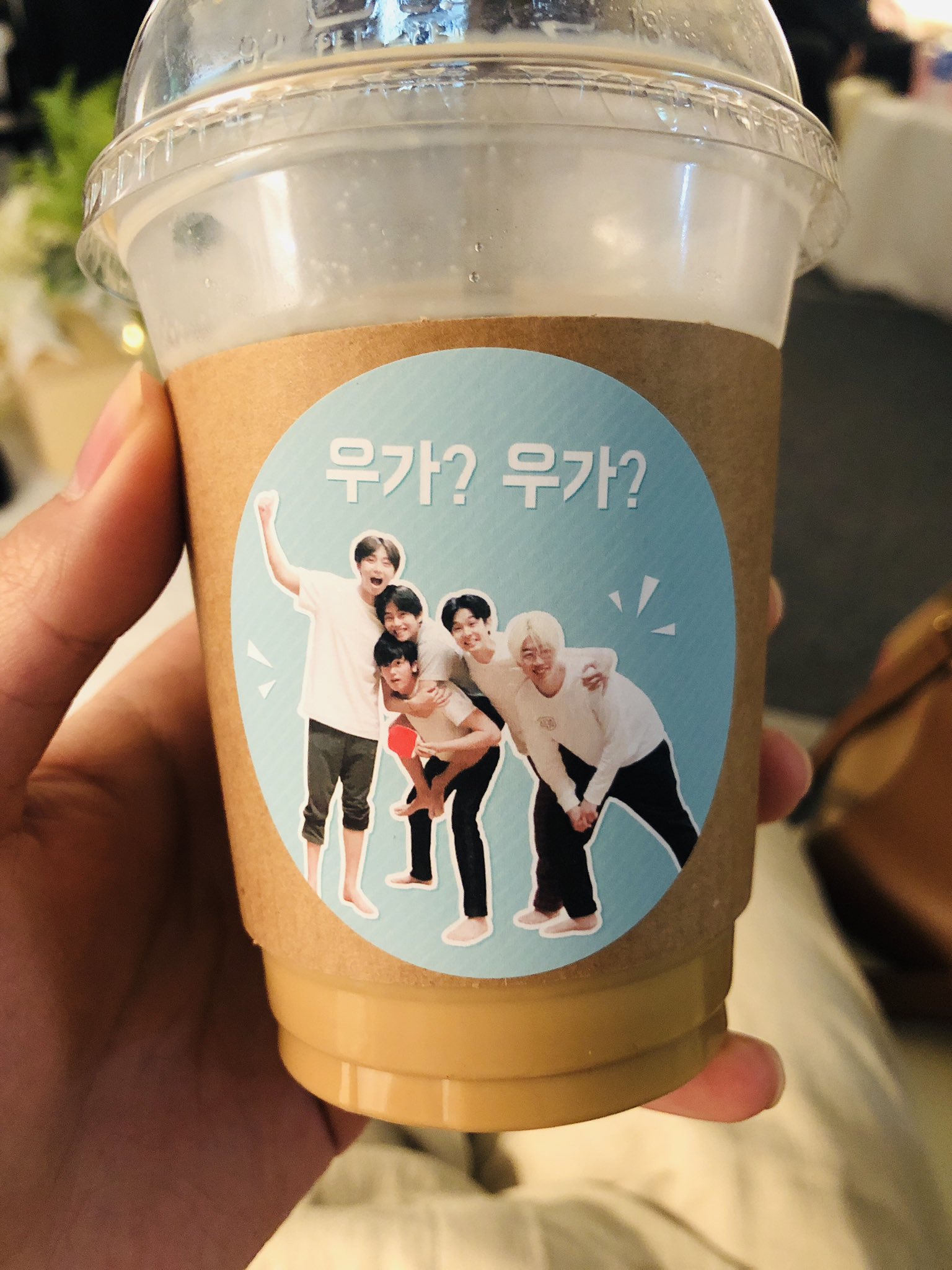 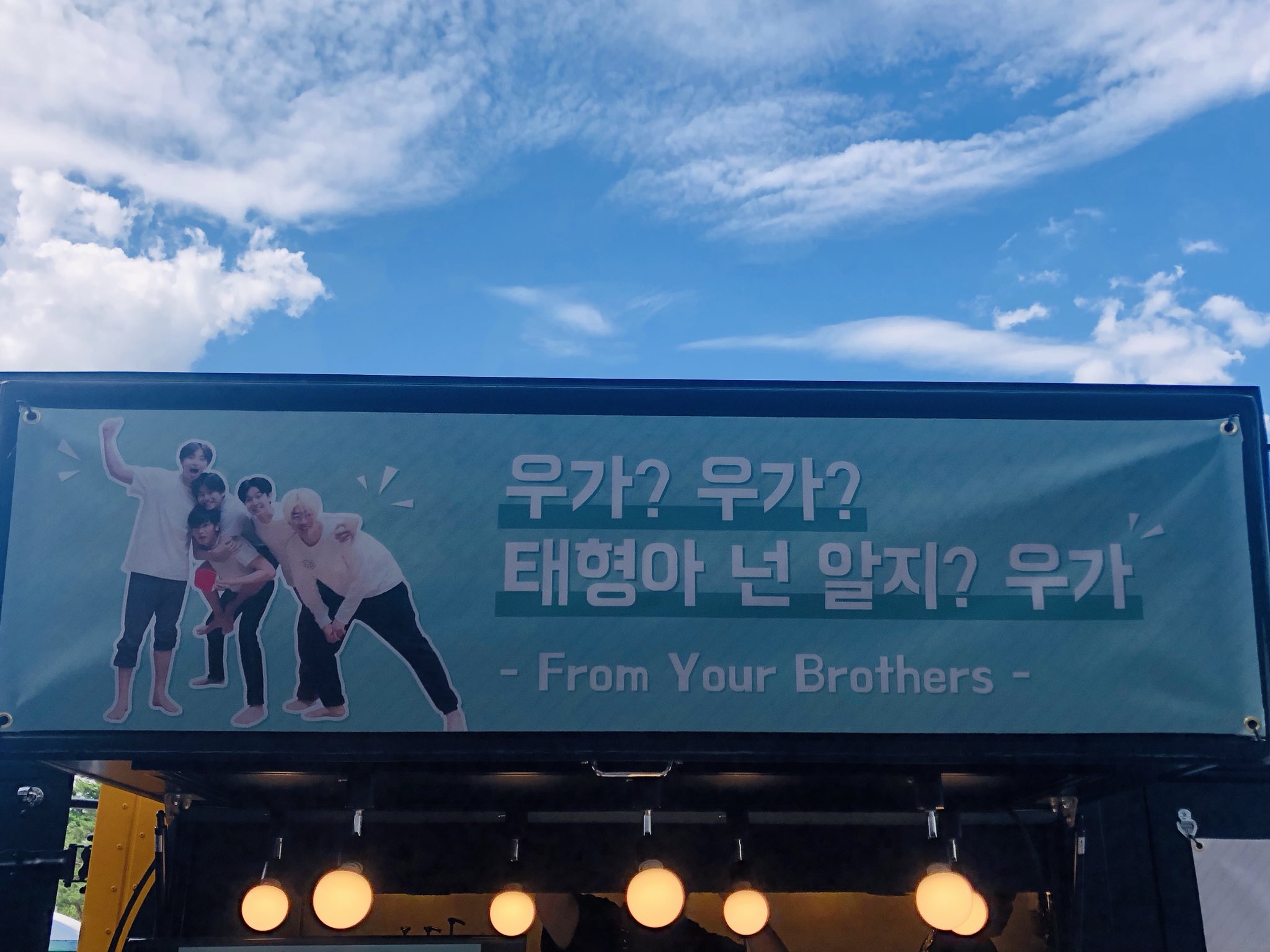 (T/N: Ooga Ooga seems to be an inside joke between Taehyung and his Hwarang friends.)

Side Banner:
I won’t say much
I was going to but I resisted ㅅㄱㅇㅇ I love you too

(T/N: He elongated the last word ‘coloured’ to make it sound cuter/more excited.) 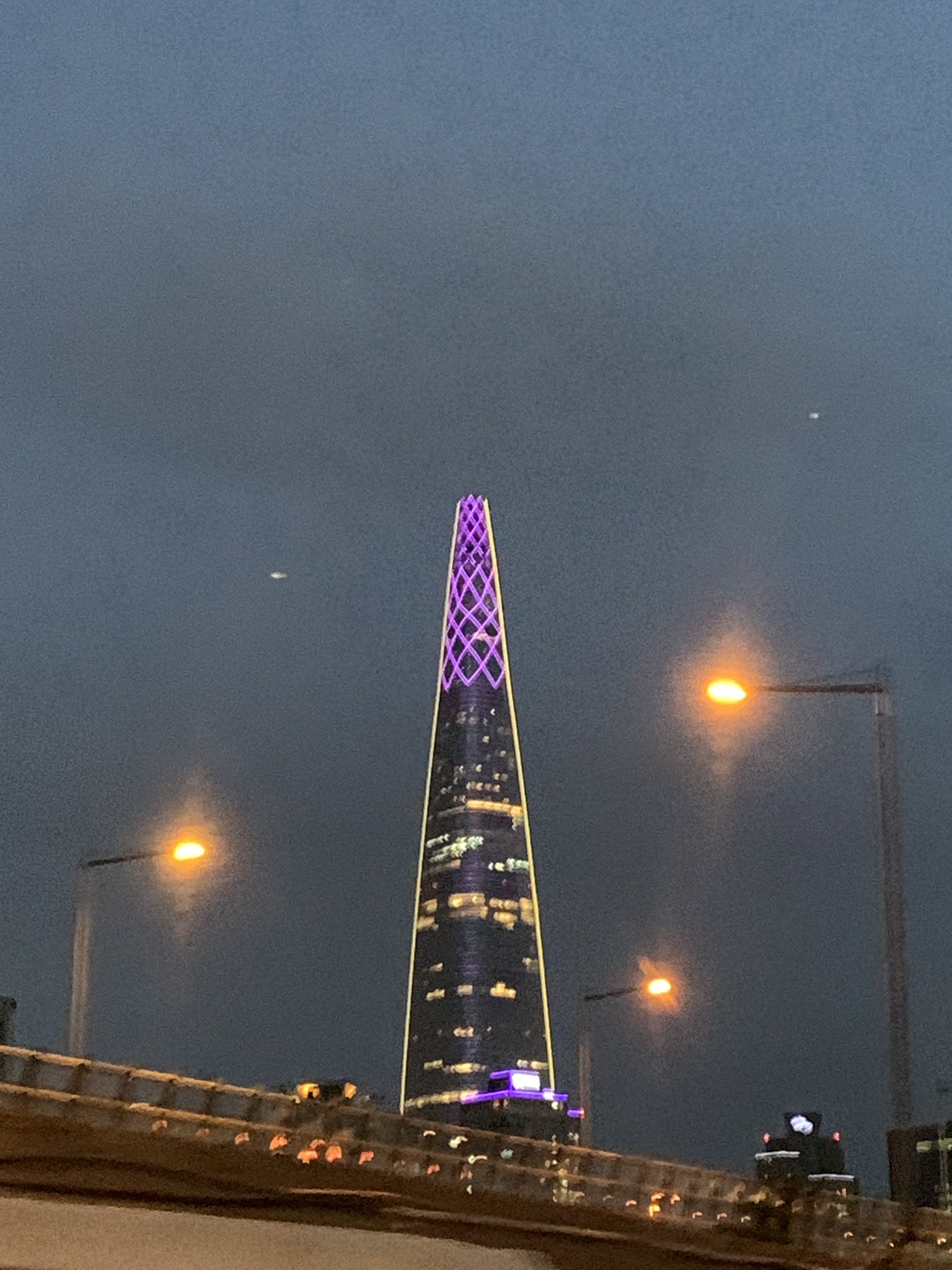