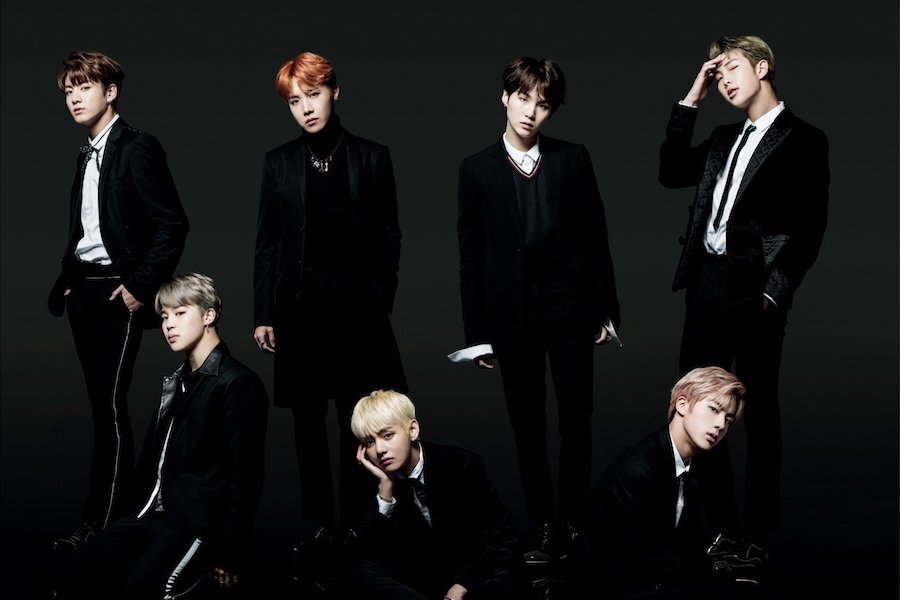 The Recording Industry Association of Japan (RIAJ) has announced its certifications for the month of December, and their albums reached gold status in Japan. Albums go gold in Japan when they reach 100,000 units shipped.

“The Best of BTS: Korea Edition” is a Japanese compilation album with Korean versions of BTS’s songs, and it was released on January 6, 2017.