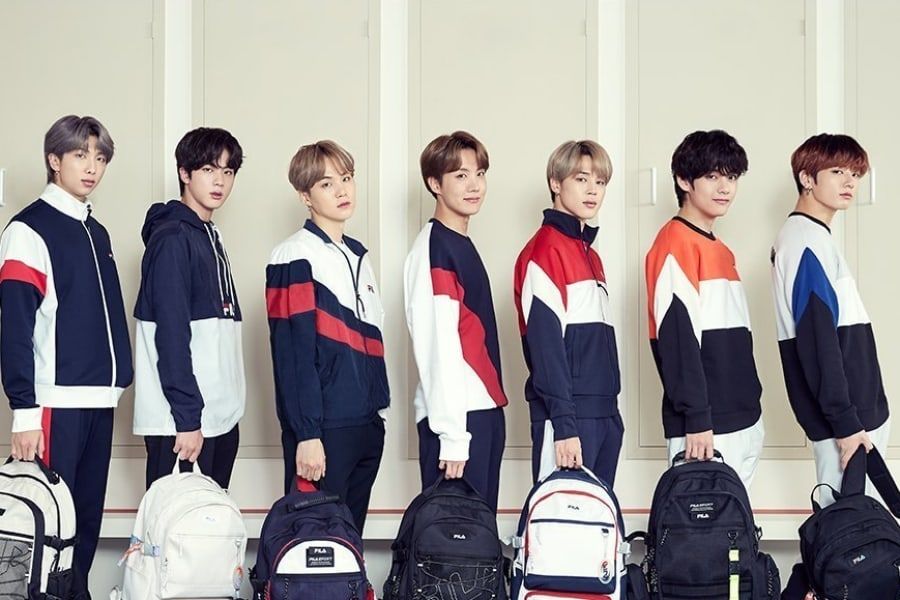 BTS is officially the first Korean artist to go platinum with an album in the United States!

The Recording Industry Association of America (RIAA) has now certified BTS’s 2018 album “Love Yourself: Answer” platinum, making it the very first album by a Korean artist ever to achieve the distinction. (In order to receive an official platinum certification from the RIAA, an album must sell 1 million equivalent album units in the United States.)

“Love Yourself: Answer” previously made history as the first Korean album to be certified gold by the RIAA in 2018, with BTS’s 2019 release “Map of the Soul: Persona” following in its footsteps last year.

Additionally, BTS’s “IDOL“—the title track of “Love Yourself: Answer”—has also been certified platinum by the RIAA, making it the group’s third single to achieve the feat after “MIC Drop” and “Boy With Luv.”

Congratulations to BTS on their historic achievement!