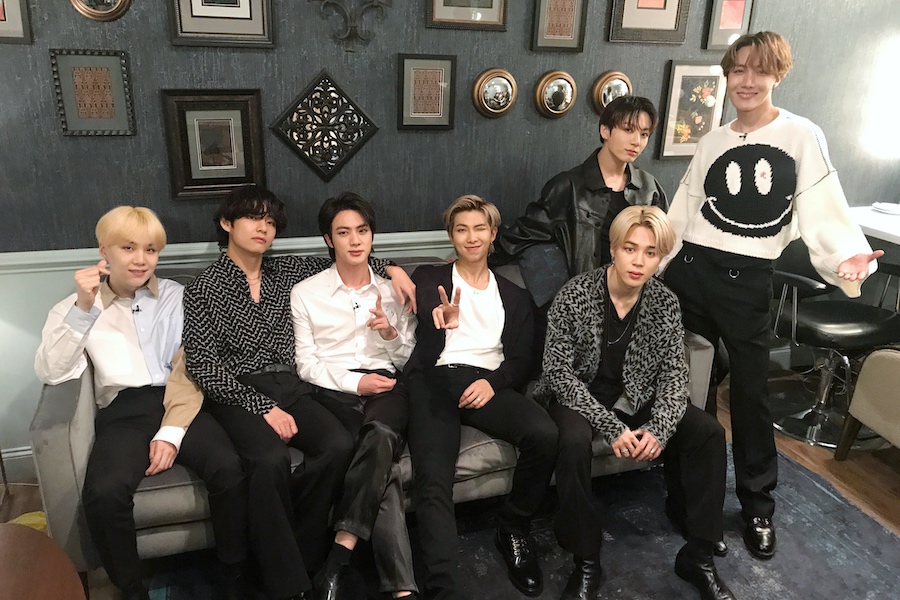 BTS has extended their reign over Billboard’s Social 50 chart to the 164th week, meaning they’ve now set a new record!

Last week, BTS matched Justin Bieber’s record of 163 non-consecutive weeks at No. 1 on the Social 50 chart. As of the chart dated February 8, BTS takes the top spot once again, bringing them to a record-breaking number.

The Social 50 chart ranks artists based on data from music analytics company Next Big Sound, and it shows the most popular artists on Facebook, Twitter, Instagram, YouTube, and Wikipedia. It determines the ranking through a combination of weekly additions of friends/fans/followers with artist page views and engagement.

BTS is currently gearing up for their comeback on February 21 with the album “Map of the Soul: 7.”