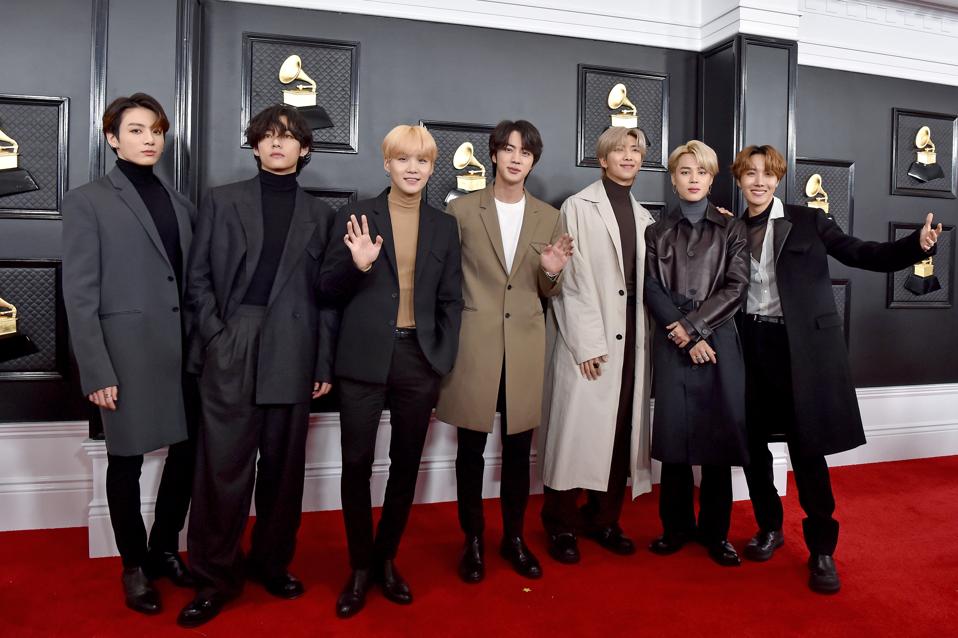 Tickets for the new BTS world tour are shifting in record quantities in their first three days, comfortably beating sales for other pop artists such as Ariana Grande and Taylor Swift. StubHub, the site that allows fans and others to buy and resell tickets to tens of thousands of events, released the news as some venues sold out within hours on the BTS: Map of the Soul Tour.

The sale site said it saw almost twice as many tickets sold for BTS as the entirety of the Super Bowl. The 560% growth for BTS in the first 72 hours compares with Grande’s Sweetener Tour 2019, with a 378% growth, and Swift’s Lover Tour 2020, which had a 258% increase.

BTS fans from 50 states and 24 countries have purchased tickets, making the K-pop band StubHub’s No. 1 top-selling artist in the past 30 days—beating Billie Eilish, Post Malone, Elton John and My Chemical Romance.

“The BTS 2020 tour is driving demand unlike anything we’ve seen from a pop act in recent years,” said Jeff Poirier, general manager of music and theatre for StubHub.

The tour starts in April and will take in Asia, North America and Europe, with many dates selling out in the first weekend.

The tour promotes an album, Map of the Soul: 7, due out next week. BTS was StubHub’s biggest seller in 2019, with other rankings putting the septet in front as the highest-grossing overall touring act. The Love Yourself World Tour had a gross of more than $196.4 million.