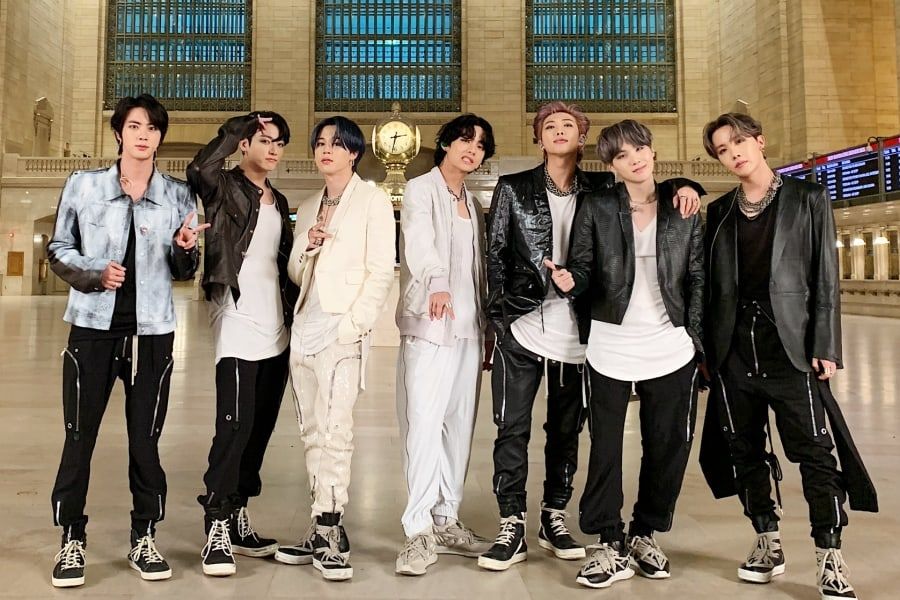 BTS continues to shatter records with their latest album!

On February 28, Hanteo Chart officially announced that BTS’s new album “Map of the Soul: 7” had achieved the highest first-week sales in the history of the chart.

“Map of the Soul: 7” had already managed to break BTS’s previous record for first-week sales on the first day of its release, when it sold over 2 million copies in less than two hours. Now that the album’s sales figure has soared past 3 million in just one week, industry watchers are wondering just how much higher that number will go.

Congratulations to BTS on their impressive achievement!