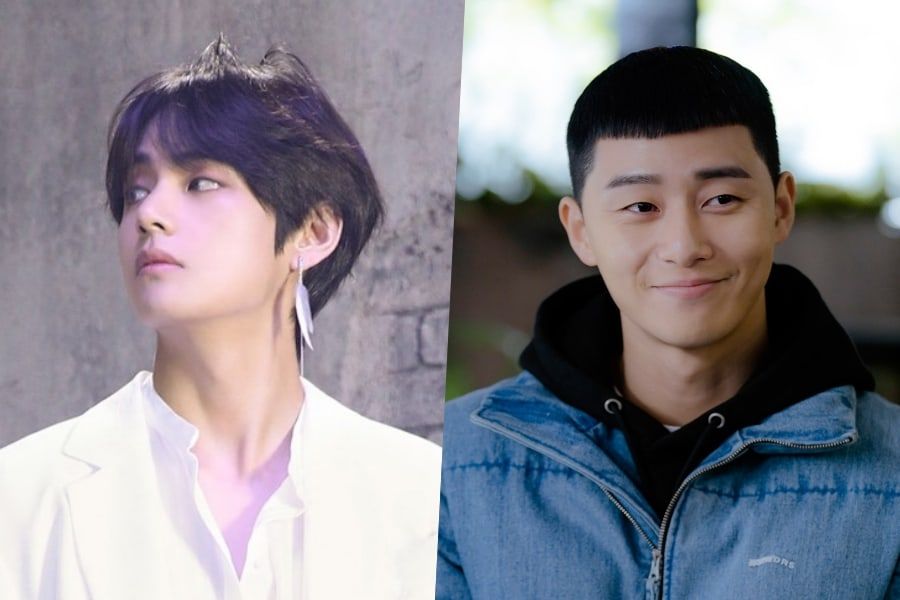 “Itaewon Class” has responded to reports of V singing for the OST.

A source from the drama commented, “V’s potential participation in the ‘Itaewon Class’ OST is currently being coordinated.”

BTS’s V is reportedly singing for the “Itaewon Class” OST!

On March 6, TV Report reported that V will be singing for the hit JTBC drama.

V is known to be close friends with “Itaewon Class” actor Park Seo Joon. The two met as co-stars in 2016 for the drama “Hwarang,” and V also sang “It’s Definitely You” together with Jin for the OST of that drama.

If confirmed, this will be V’s first solo song for a drama soundtrack.