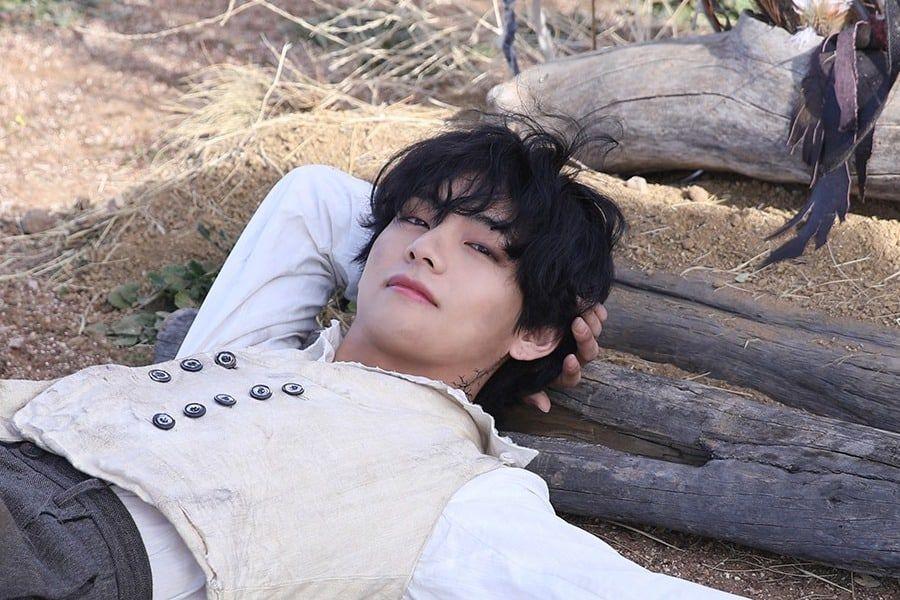 V is confirmed to sing for the “Itaewon Class” soundtrack!

It was previously revealed on March 6 that V is in discussion to sing for the JTBC drama’s OST.

Produced by V himself, “Sweet Night” is an indie pop song with acoustic vibes.

V’s participation in the OST was fulfilled due to his friendship with Park Seo Joon, the leading actor of “Itaewon Class.”