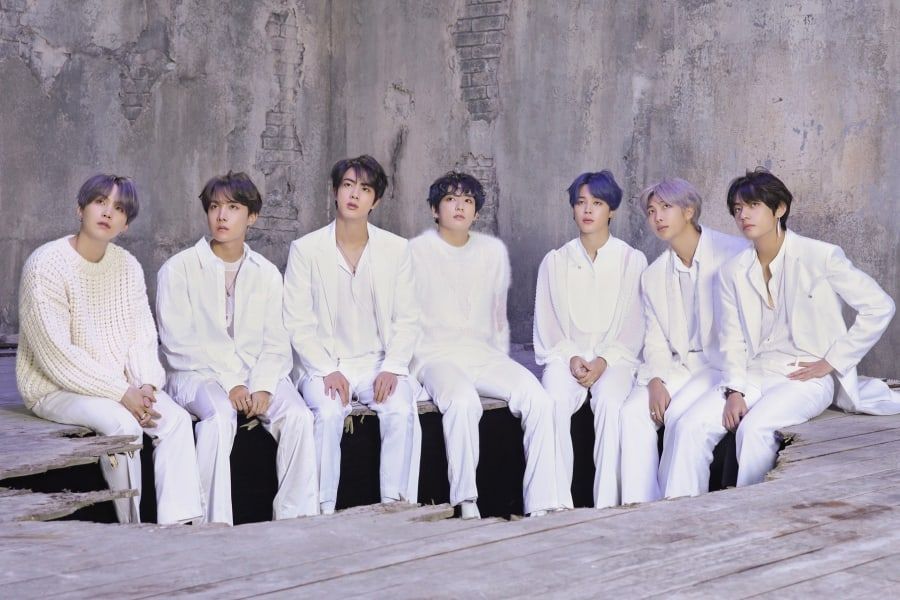 However, in what amounted to barely over a week, BTS still managed to make history: not only did the album’s February sales mark the highest sales ever recorded in the history of the Gaon monthly album chart, but they also broke Gaon Chart’s record for the highest sales achieved by an album over the course of a single year.

Additionally, BTS has now shattered their own Guinness World Record for best-selling album in South Korea—which was awarded to “Map of the Soul: Persona” last June after it had sold a total of 3,399,302 copies.

Congratulations to BTS on their incredible achievements!