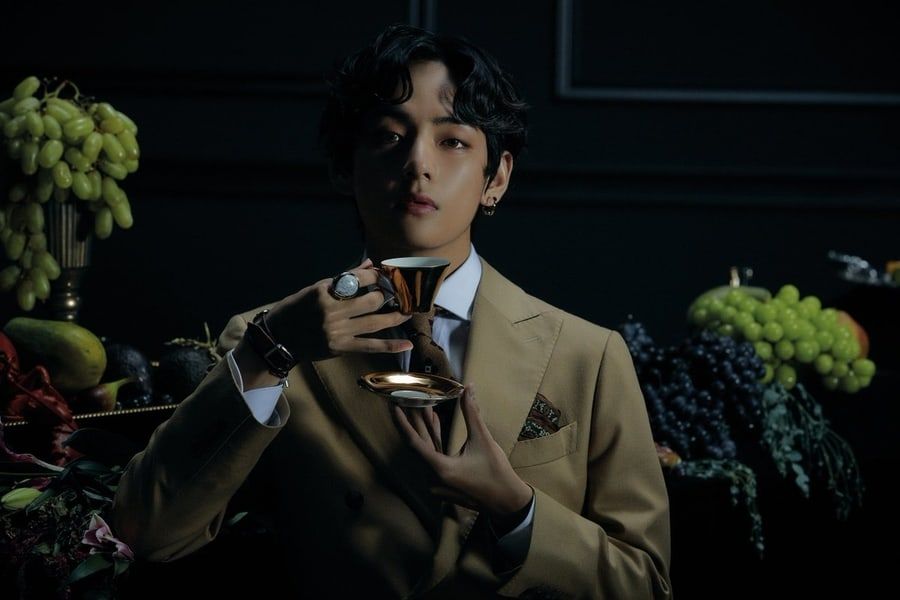 BTS’s V continues to shine with the release of his OST for JTBC’s “Itaewon Class”!

V released “Sweet Night” at 6 p.m. KST on March 13 as the 12th OST of the drama. As of March 14, the song topped the iTunes Top Songs chart in 77 countries around the world including the U.S., U.K, France, Canada, Italy, Brazil, Russia, Portugal, Belgium, Indonesia, Denmark, Argentina, Australia, and many more.

The song is especially meaningful to V as his close friend Park Seo Joon currently stars in “Itaewon Class.”