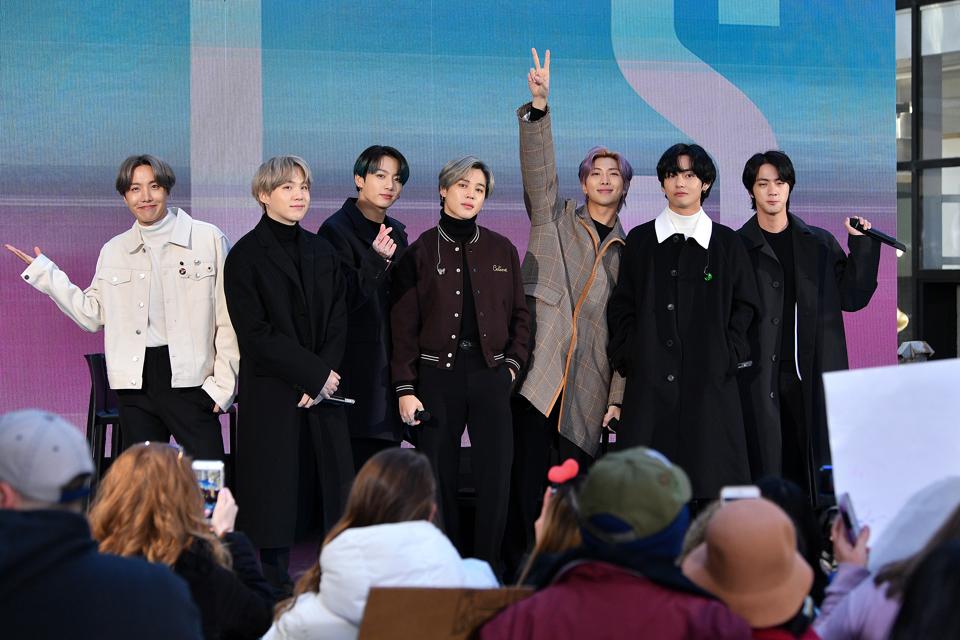 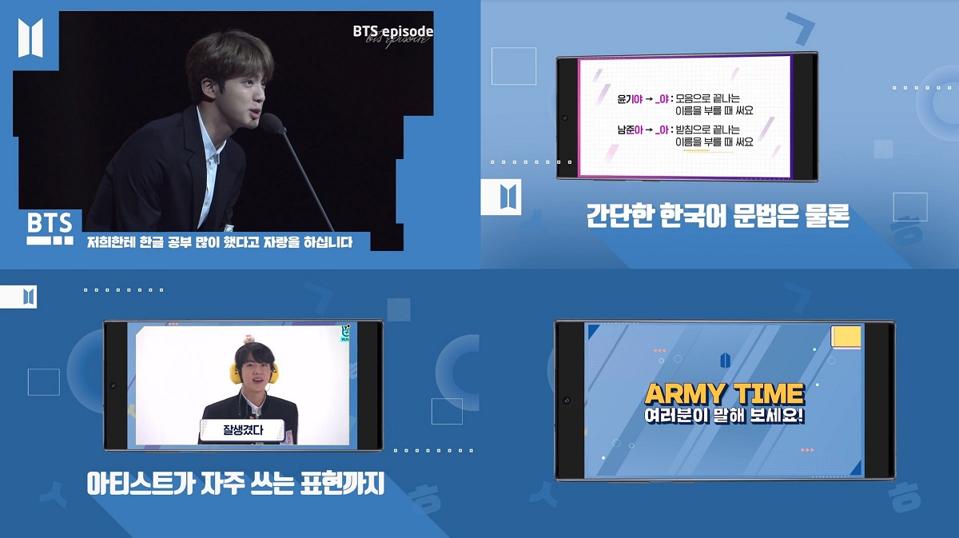 Big Hit adds that there are plans to bring more education-based content and expand this venture to other artists under the Big Hit label family that includes fellow boy band Tomorrow X Together, girl group GFriend and more acts on their way soon.

“With the recent popularity of K-pop and other Korean cultural contents, the demand for learning Korean is increasing greatly,” Big Hit said in a statement. “We are planning Korean education contents to improve our accessibility. We hope that through learning Korean, global fans will be able to deeply empathize with the music of artists and enjoy a wide range of contents.”

While the massive success of BTS has certainly proven that any language barrier is a minor concern when it comes to connecting with fans around the world, utilizing already popular content (the ‘Bangtan Bomb’ videos have earned more than 75 million views collectively on YouTube) can forge a different type of empathy and understanding between fan and artist. And no doubt help continue fans’ growing interest in Korean music, artists and culture at large.

Those interested can look forward to the first three episodes being released at 2:00PM KST (1:00AM EST) on March 24 with episodes airing a total of 30 times. After that, one episode will be released every Monday at 9:00PM KST. All the contents are available for free for anyone who signs up on Weverse, the fan-community app created by Big Hit Entertainment that boasts more than 3.8 million BTS fans taking part in the service.