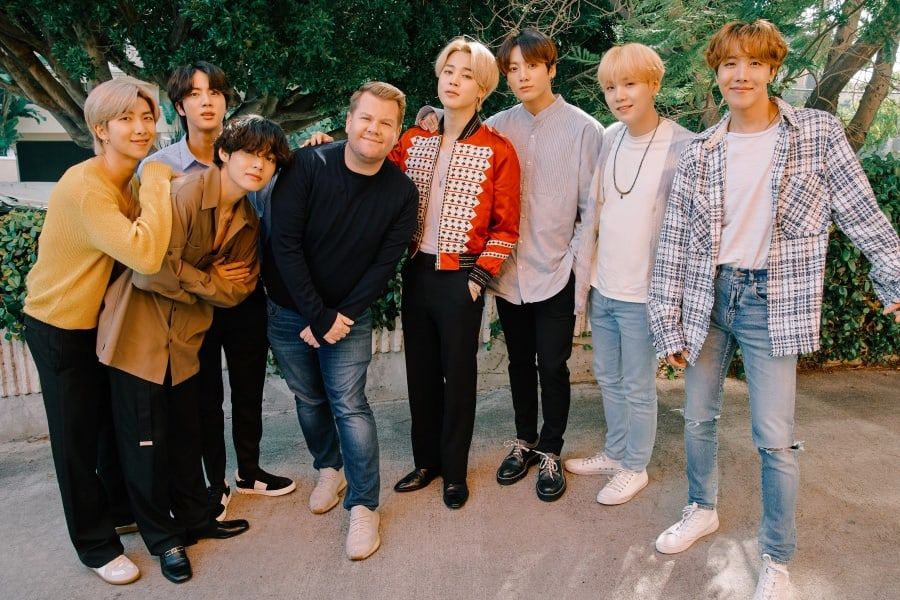 BTS will be taking part in a special hosted by James Corden!

The guests being interviewed in the episode include BTS, David Blaine, Will Ferrell, John Legend, and Billie Eilish.

It’s reported that James Corden and his guests will encourage viewers to prevent the spread of COVID-19 by following CDC and governmental guidelines. On top of that, the show will share details on how viewers can make donations to Feed the Children and The CDC Foundation.

BTS and James Corden have developed a friendship during the group’s appearances on his show in the past, including a legendary BTS “Carpool Karaoke” segment. 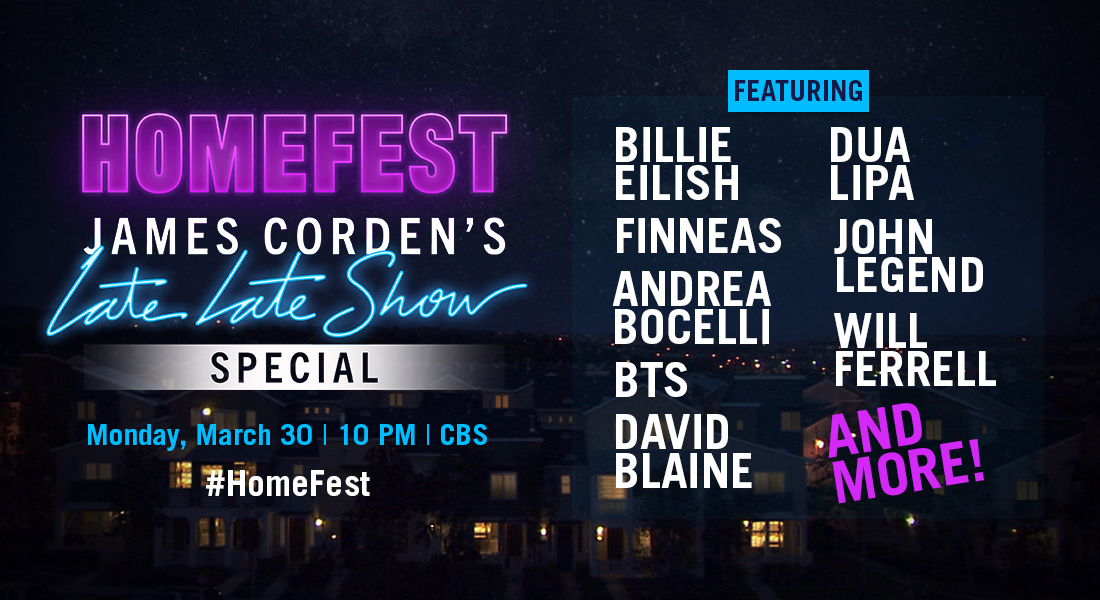