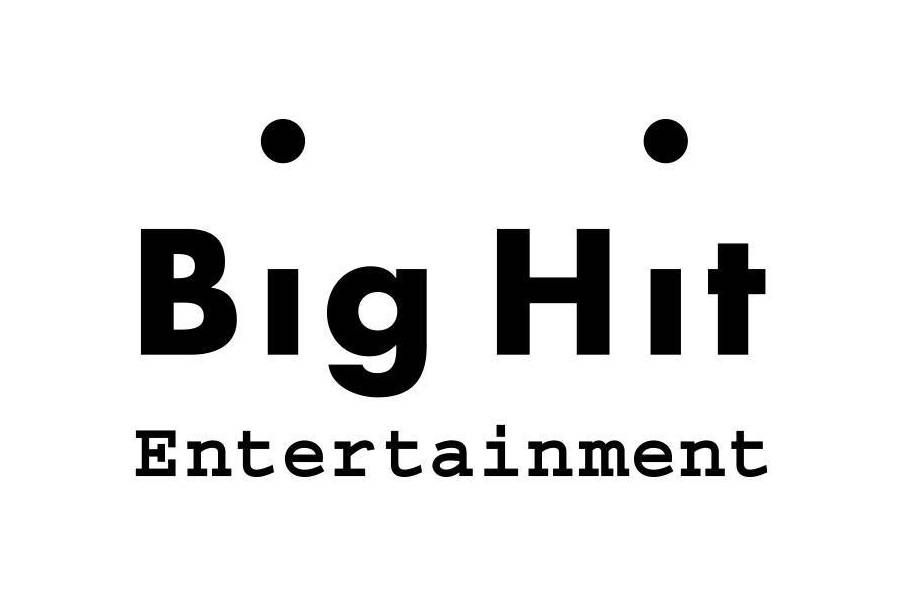 On March 31, Big Hit Entertainment revealed their 2019 report documenting their business performance over the fiscal year.

According to this document, in 2019, Big Hit accumulated 587.2 billion won (approximately $483.3 million) in revenue and 98.7 billion won (approximately $81.2 million) in sales profit. This marks their greatest performance since the establishment of the agency. Compared to 2018, these numbers show a 95 percent and 24 percent increase in revenue and sales, respectively.

To start off 2019, Big Hit sold 3.7 million copies of BTS’s “Map of the Soul: Persona” (according to Gaon Chart’s 2019 records). Later in the year, TXT made their long-anticipated debut, bringing Big Hit’s album sale total to more than 6 million. In July 2019, Big Hit also acquired Source Music, which manages GFRIEND.

By creating a system that capitalizes on all factors of the business industry, Big Hit was able to widen their sources of revenue, seeing an especially large leap in development with the platform sector in comparison to 2018. When divided by region, the North American market was largely prominent in both scale and growth.

A representative of Big Hit commented, “In 2019, Big Hit advanced its corporate structure through establishing a multi-label system and also simultaneously maintained high growth rates and accumulated substantial revenue. While BTS is showing results that a domestic artist has never seen before, the growth of TXT and GFRIEND and our strong pipeline of trainees are secure. Through the expansion of our artists’ intellectual property, which combines our professional corporate system with our diverse business models, even greater growth is expected.”

Big Hit Entertainment released their consolidated financial statements from 2019 for the first time to follow the accounting standards of K-IFRS after previously following K-GAAP.