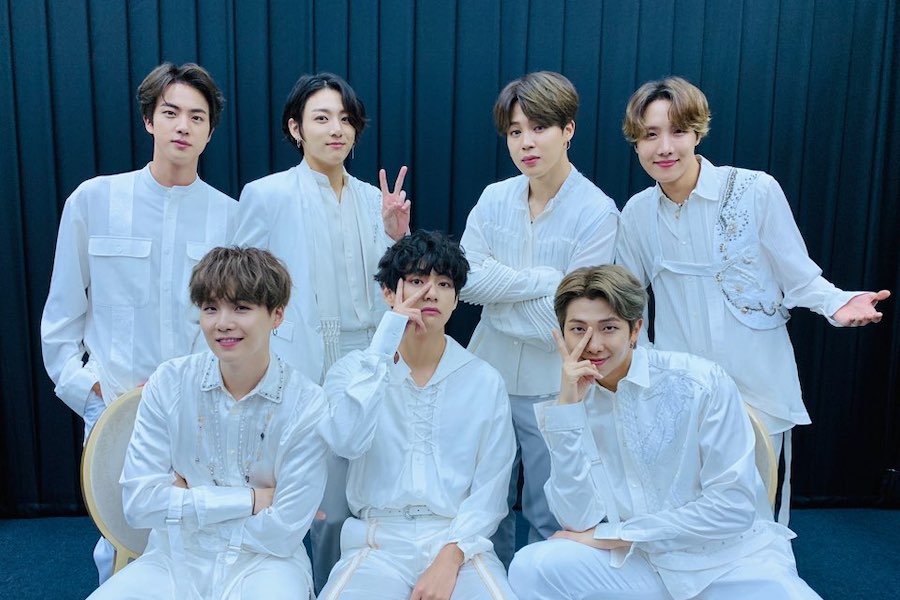 While BTS has had to cancel or postpone concerts on their “Map of the Soul” world tour due to the COVID-19 pandemic, fans around the globe got to share a special experience last weekend as they enjoyed the group’s previous concerts together online while staying at home.

Starting at noon KST each day on April 18 and 19, BTS streamed several of their concerts, fan meetings, and more on their YouTube Channel via an online concert event titled “BANG BANG CON.” All together, the event lasted about 24 hours and recorded 50.59 million views! There was a high of a whopping 2.24 million people watching simultaneously at one point.

Fans around the world could even enjoy the show while connecting their BTS light sticks (known as “ARMY bombs”) to Big Hit Entertainment’s community platform WeVerse, which made their light sticks change colors based on what was going on in the concert being shown at the time. Over the two days, roughly 500,000 ARMY bombs in 162 regions were connected for the show. Many fans loved how this created a feeling that they were all experiencing the same thing and cheering on the group together, like they would at a concert.

Hashtags including #BangBangCon and a Korean version of the hashtag (#방방곡곡방방콘) trended on Twitter and WeVerse, and over the two days they amassed 6.46 million uses.

#BANGBANGCON in numbers: @BTS_twt's concert streaming party racked up over 50 million views in 24 hours in over 160 countries with 500k Army Bombs lit up and over 2 million people watching at the same time. pic.twitter.com/oun4hCnqAQ