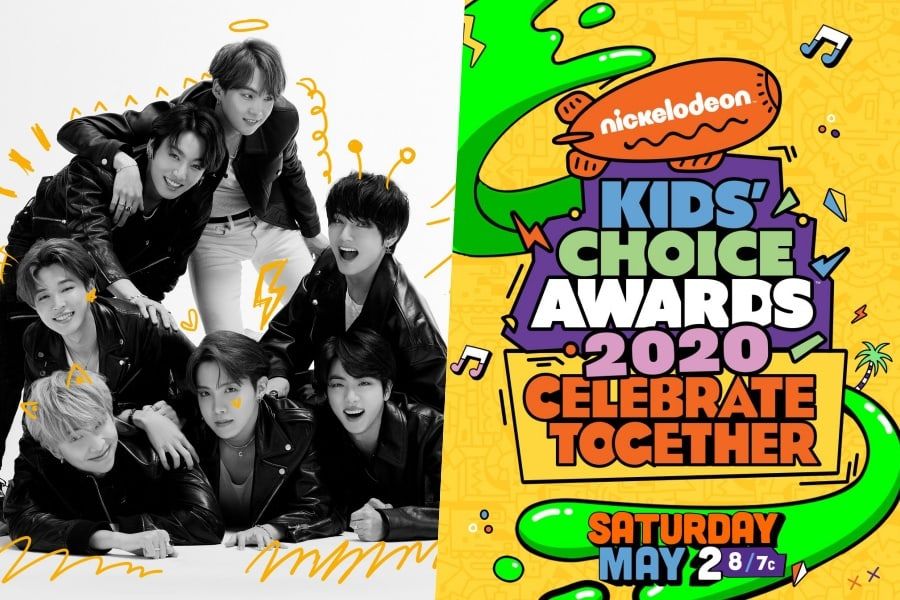 The Kids’ Choice Awards was previously scheduled to take place on March 22 and has now been officially rescheduled to May 2 at 8 p.m. ET.

The biggest celebs are coming together for the biggest virtual party of the year! Don't miss #KCA2020 💚 pic.twitter.com/f3fWqI2ufQ