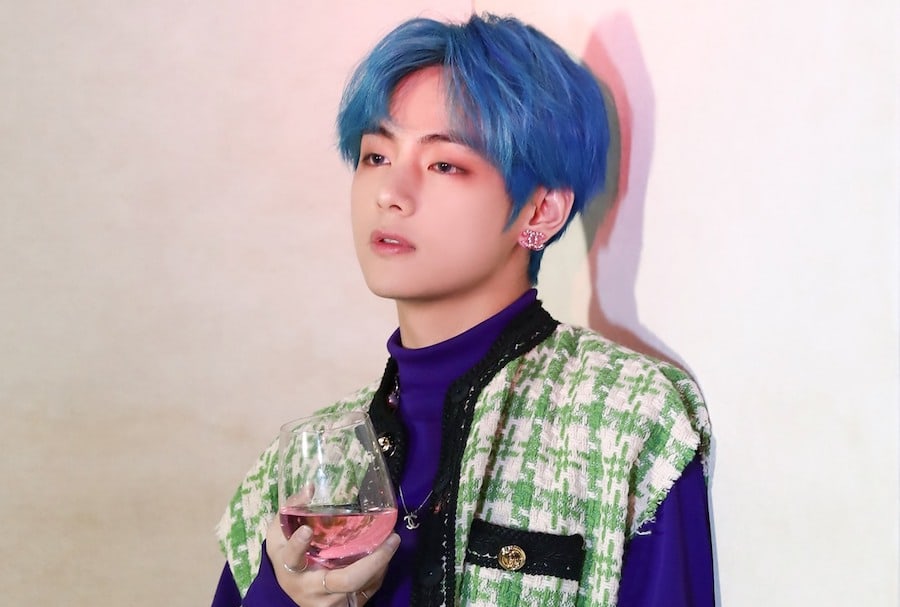 BTS’s V has now broken a record set by PSY eight years ago on iTunes!

Back on March 13, V released his self-composed OST titled “Sweet Night” for the drama “Itaewon Class,” which starred his good friend Park Seo Joon. The song went on to top many charts and even came in No. 2 on Billboard’s Digital Song Sales Chart for March 28, meaning it was the second most popular song in the United States that week.

On the day after “Sweet Night” came out, it was announced that it had topped the iTunes Top Songs charts of 77 regions around the world.

However, it didn’t stop there! It has continued to take No. 1s in other regions, and it recently grabbed the top spot in Lebanon, Malta, Laos, Spain, Armenia, and Latvia. It was announced that by May 25 at 8:40 a.m. KST, “Sweet Night” had topped the iTunes Top Songs charts in 88 regions overall.

This means that BTS’s V has made history by breaking the record for the highest number of iTunes Top Songs chart No. 1s for a track by a Korean soloist. The previous record was held by PSY’s “Gangnam Style,” which reached the top of 86 iTunes charts in 2012.

The feat is particularly impressive considering that “Sweet Night” was a soundtrack without any promotions or even a music video starring V!

As part of the celebrations, fans trended the hashtag #HistoryMakerV on Twitter, and it soared to No. 1 on Korea’s trends and No. 2 on worldwide trends.

12 June We Are Bulletproof : The Eternal #2020BTSFESTA