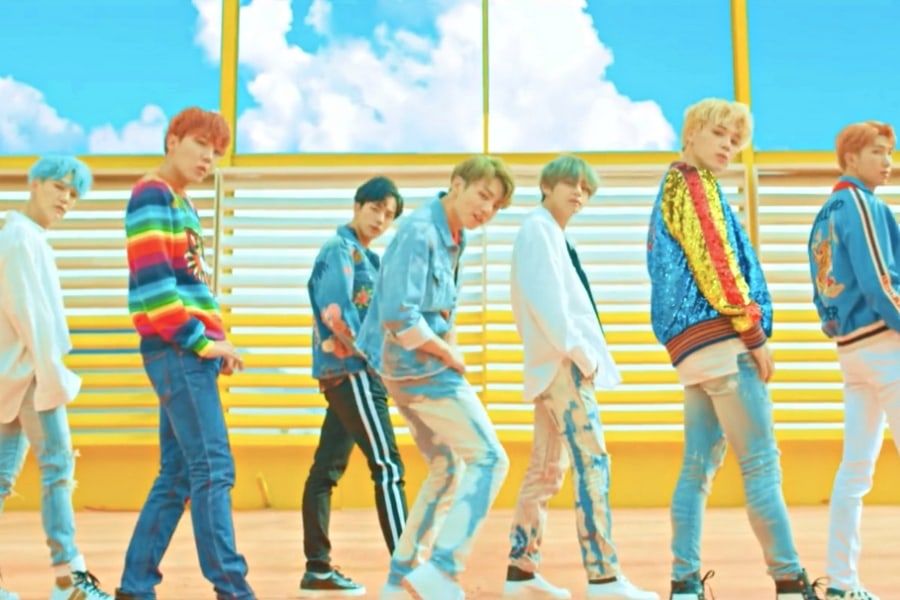 On June 1 at approximately 2:19 a.m. KST, BTS’s music video for “DNA” hit the 1 billion mark on YouTube, making it the first Korean boy group music video ever to achieve the feat.

The only other Korean music videos to have reached the milestone on YouTube to date are PSY’s “Gangnam Style,” PSY’s “Gentleman,” and BLACKPINK’s “DDU-DU DDU-DU.”

Congratulations to BTS on their achievement!

Watch the colorful music video for “DNA” again below: