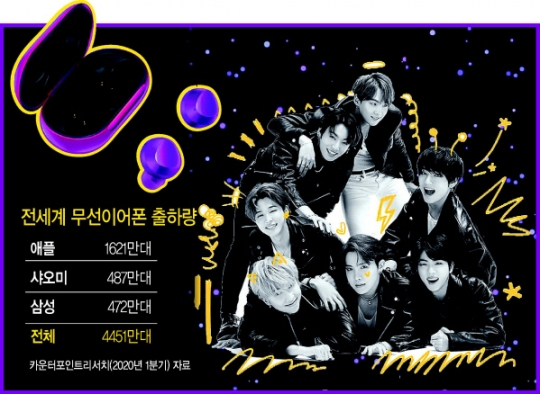 It was confirmed yesterday that Samsung is launching a special edition of the Galaxy S20+ in partnership with BTS, the biggest Kpop group on the planet. The Galaxy S20+ BTS Edition comes in a special Purple color and will be available for purchase starting July 9.

The Galaxy Buds+ BTS Edition will also be available for customers who would like to complete the whole package. However, Samsung has decided to sell these Galaxy Buds+ separately in order to increase its share in the competitive wireless earbud market.

Samsung is clearly trying to replicate the success that it saw with the Galaxy Z Flip Thom Browne edition. It teamed up with the fashion designer to offer a customized finish on the foldable smartphone with matching Galaxy Buds+ and Galaxy Watch Active 2.

Given the sheer global reach of BTS, it goes without saying that the company is going to see an even bigger response for these new special edition devices. It was expected that the Galaxy S20+ and Galaxy Buds+ BTS Edition will both be offered as part of a single package but Samsung isn’t doing that.

By leveraging the massive BTS following with this unique product Samsung will be able to increase its market share in the wireless earbuds market. The Galaxy Buds+ BTS Edition will also be available from July 9. 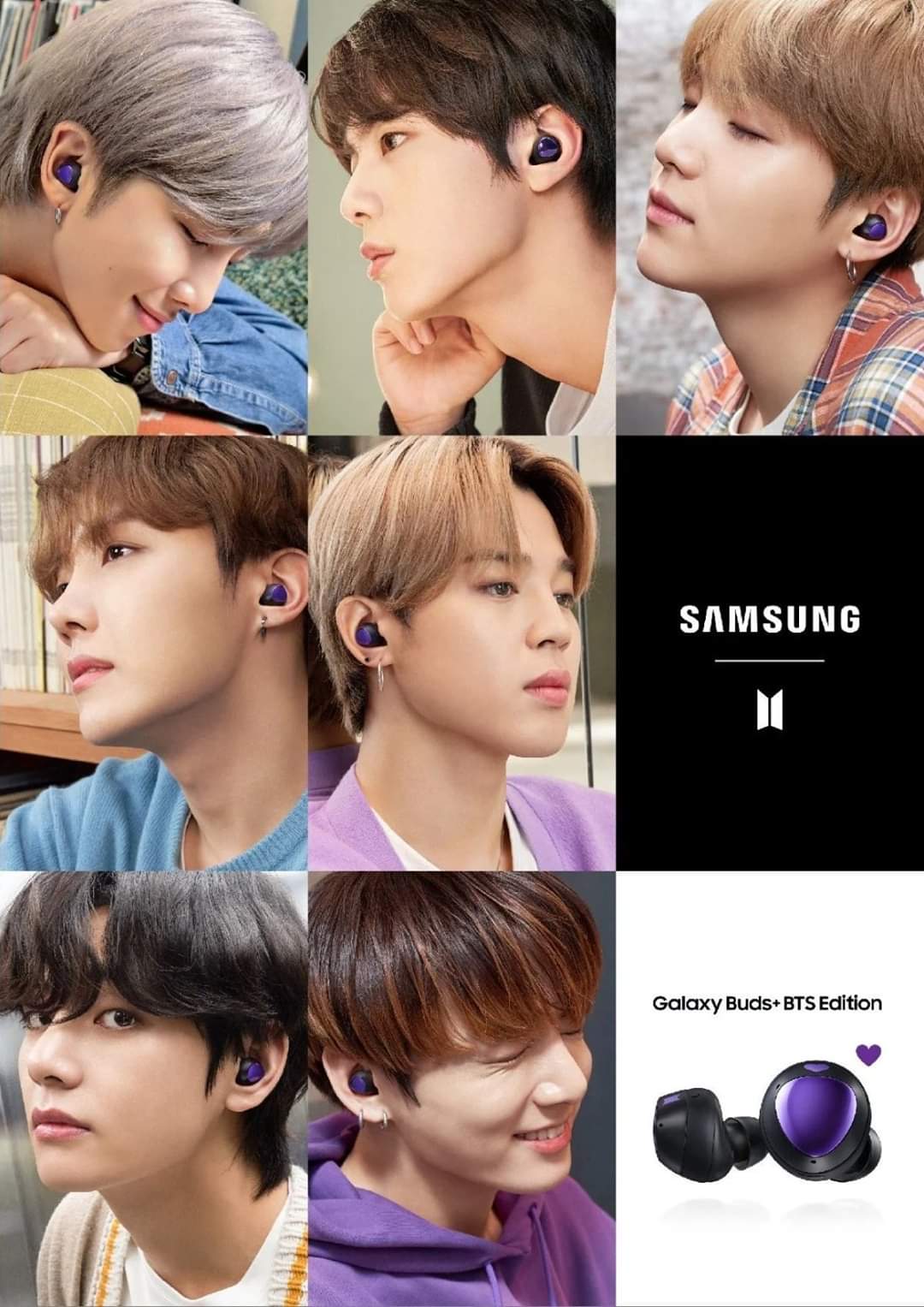 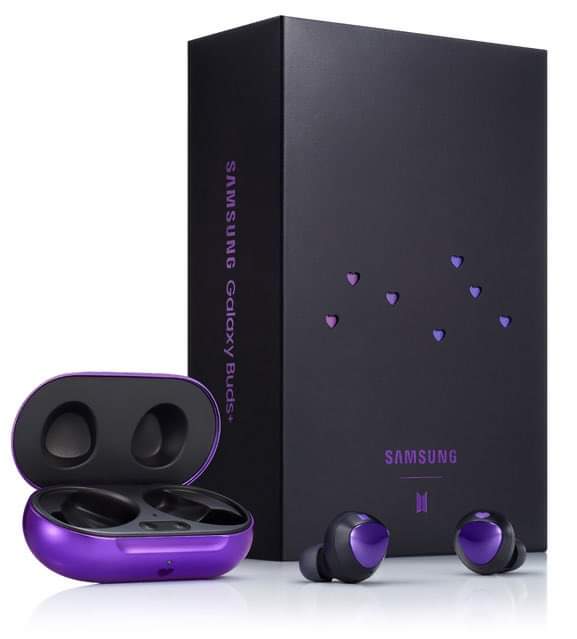