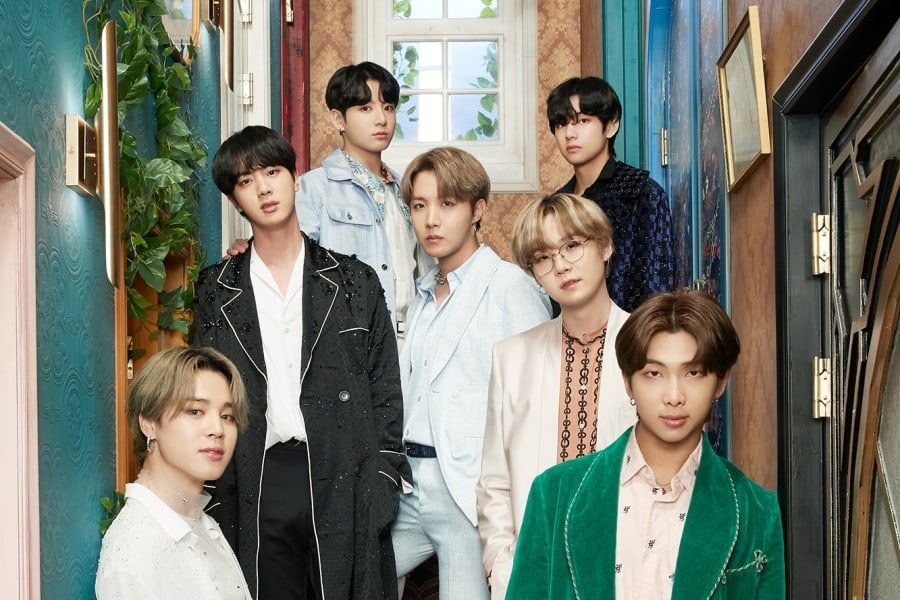 After showing their support for the Black Lives Matter movement earlier this week, BTS and their agency Big Hit Entertainment have now made a substantial donation to the cause.

On June 6 local time, Big Hit Entertainment confirmed that BTS and the agency had donated $1 million to Black Lives Matter.

According to a report by Variety, BTS and Big Hit are “not expected to comment on the donation.”

Earlier this week, BTS expressed their support for the Black Lives Matter movement through a post on their official Twitter account, stating, “We stand against racial discrimination. We condemn violence. You, I, and we all have the right to be respected. We will stand together.”