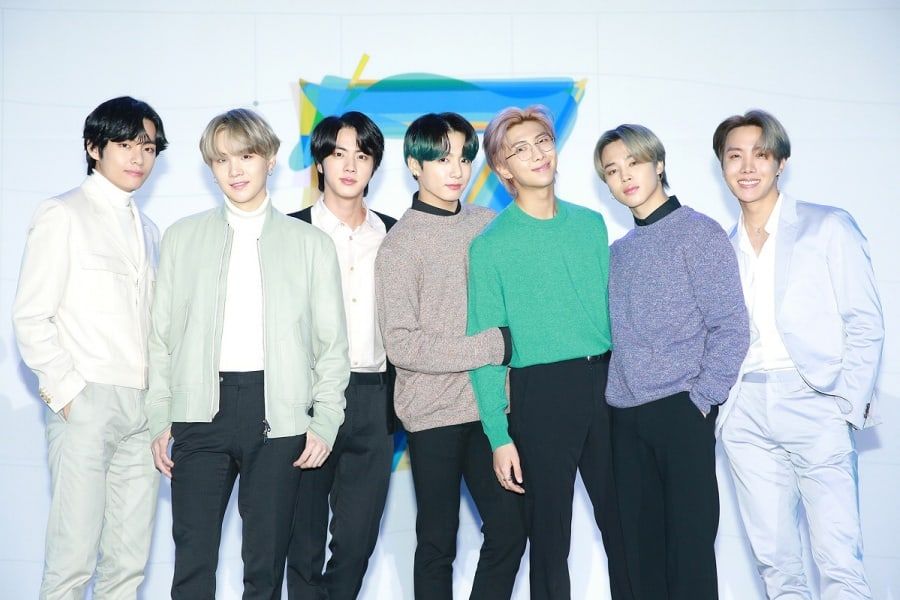 After the news of BTS and Big Hit Entertainment’s $1 million donation to the Black Lives Matter movement, their fans ARMY came together to match the donation!

Many ARMYs had already been showing their support for the Black Lives Matter movement through fundraising — according to the volunteer fan collective One In an ARMY, fans had donated approximately $50,000 through their split donations feature even before the announcement. The money is going to organizations that give both immediate and long-term support to the Black Lives Matter movement and black community.

When it was reported on June 6 that BTS and Big Hit had made their million-dollar donation to the movement earlier in the week, it gave ARMY another boost of encouragement to donate to the cause. #MatchAMillion trended worldwide on Twitter, and on Sunday, June 7, One In an ARMY reported that fans had reached their $1 million goal.

It's really amazing to see so many of you coming together to support #BlackLivesMatter. Thank you so much to everyone who donated, shared, used the hastag and helped by any means to make this possible! pic.twitter.com/FqUNfsWsIz

“We’ve run big projects before, but the amount of support for this project is
overwhelming,” said a One In an ARMY spokesperson in a press release. “We truly didn’t know whether the goal would be reached. We’re so proud that ARMY have once again channeled their power for good and are making a real impact in the fight against anti-black racism.”

They went on to clarify that the Black Lives Matter fundraiser will be given a permanent page on their website. They said, “Black Lives Matter isn’t something that has a time limit. It’s a belief everyone needs to carry in their everyday lives.”

You can donate to the cause through One In an ARMY’s campaign here.