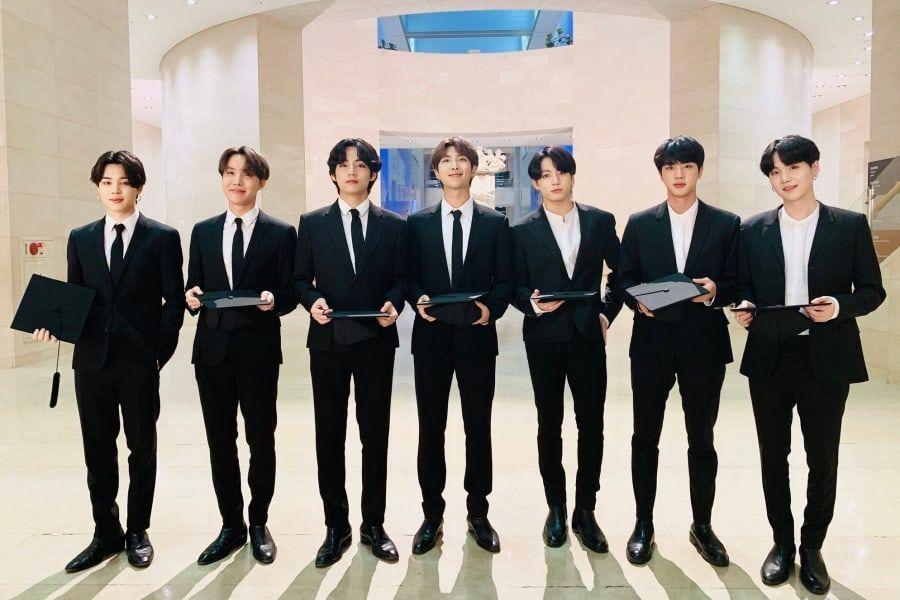 BTS has won a 2020 UNICEF Inspire Award for their “Love Myself” campaign!

On June 22 KST, UNICEF announced that it had awarded BTS’s “Love Myself” campaign with an Inspire Award in the Integrated Campaigns and Events category. The campaign, which began in 2017, is aimed at ending violence against children and young people across the globe.

Lee Ki Cheol, the secretary general of UNICEF Korea, remarked, “BTS’s message that you need to love yourself in order to be able to love others is creating a positive transformation all over the world. I believe this award is the result of BTS’s positive influence as they give children and youth across the Earth both courage and comfort.”

He went on, “As a fellow Korean, I am truly proud of their receiving this award, and I would like to use this opportunity to sincerely thank BTS and Big Hit Entertainment once again for always actively supporting UNICEF’s #ENDviolence campaign.”