"Now it's time to love myself"

<A simple way to participate in the LOVE MYSELF campaign>

1. Set RM's image as your smartphone lock screen
2. Make this very moment the 'time to love myself'
3. Take a screenshot and share as reply with the hashtag #BTSLoveMyself#BTSLoveMyself pic.twitter.com/Hsa6UXZz5X

Jin says he loves his face the most!
Now it's time to love myself.

What is the 5 ways BTS members love themselves?
Check them out at the official LOVE MYSELF campaign website!
▶https://t.co/nJuyKI0L5y#BTSLoveMyself pic.twitter.com/TtIt3TOkM7

END_OF_DOCUMENT_TOKEN_TO_BE_REPLACED 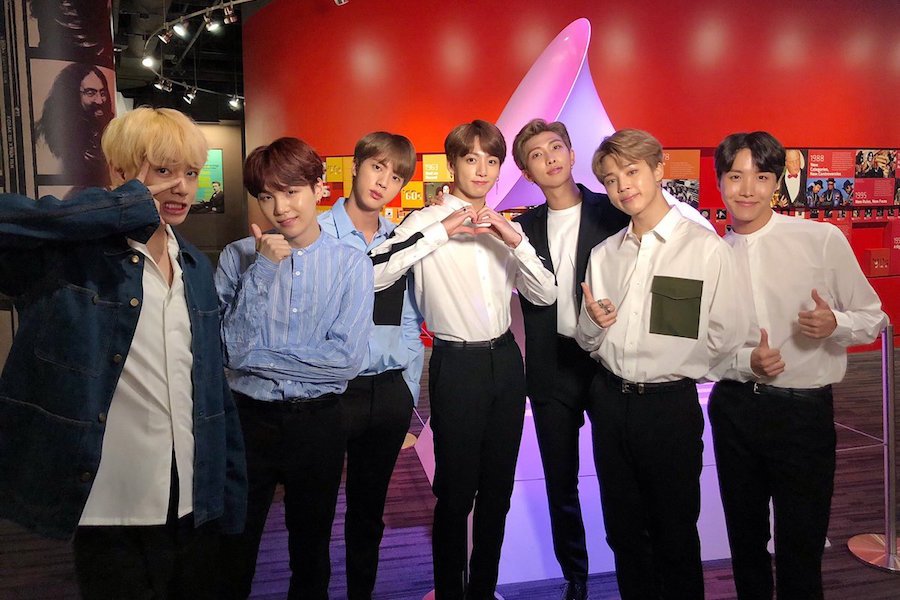 According to UN sources, BTS will be attending the launch of UNICEF (United Nations Children’s Fund)’s “Generation Unlimited” partnership that will take place on September 24 at 12 p.m. local time at the UN Headquarters in New York, a day before the general debate will begin. END_OF_DOCUMENT_TOKEN_TO_BE_REPLACED 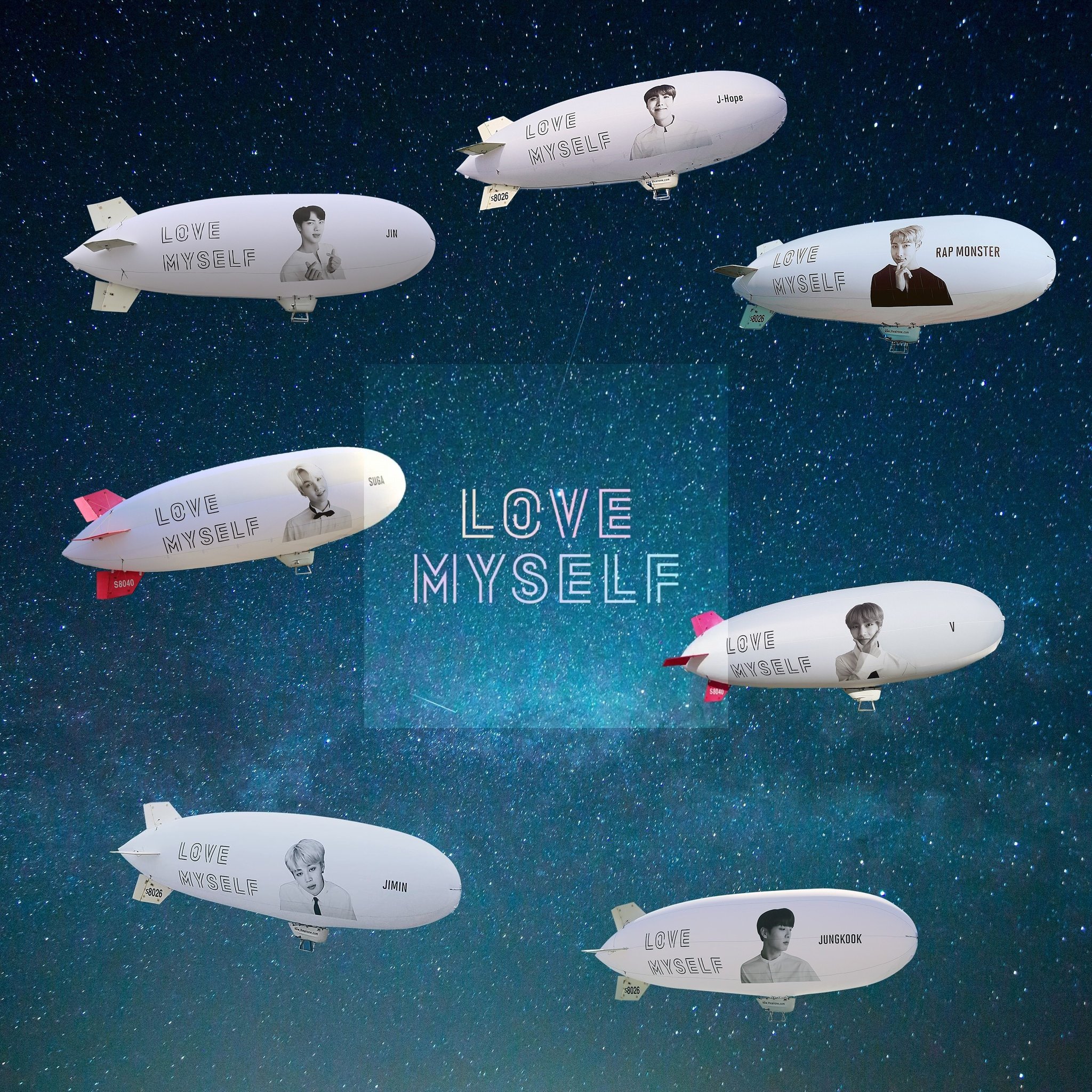 END_OF_DOCUMENT_TOKEN_TO_BE_REPLACED

A brand-new RM emoji is revealed.
"I wish I could love myself"

A brand-new Jin emoji is revealed.
“I will always love ARMY”

A brand-new SUGA emoji is revealed.
“I love Music, I love my Life”

A brand-new J-hope emoji is revealed.
“I love you, Mom!”
Who do you want to send a love message?

END_OF_DOCUMENT_TOKEN_TO_BE_REPLACED 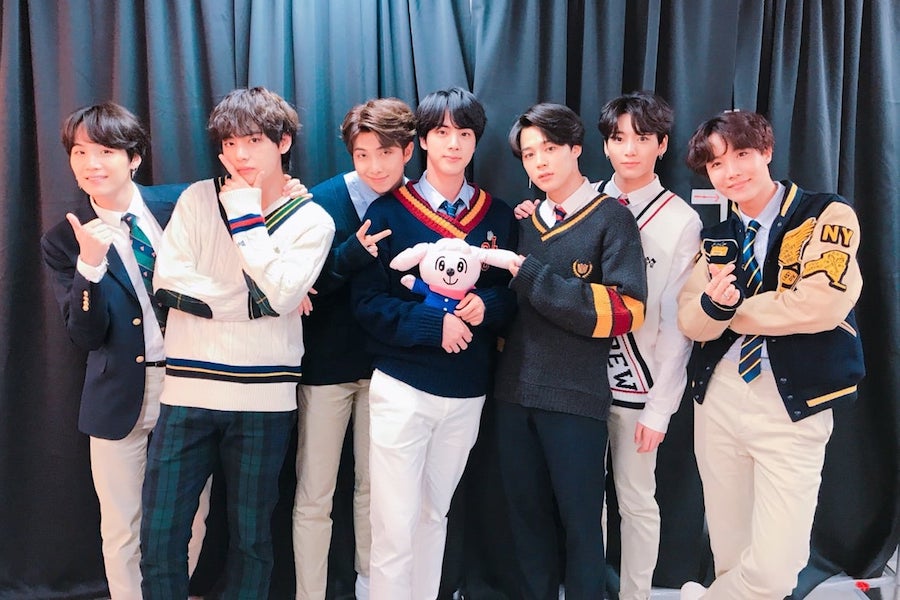 BTS’s fans recently rallied together and showed support for a great campaign!