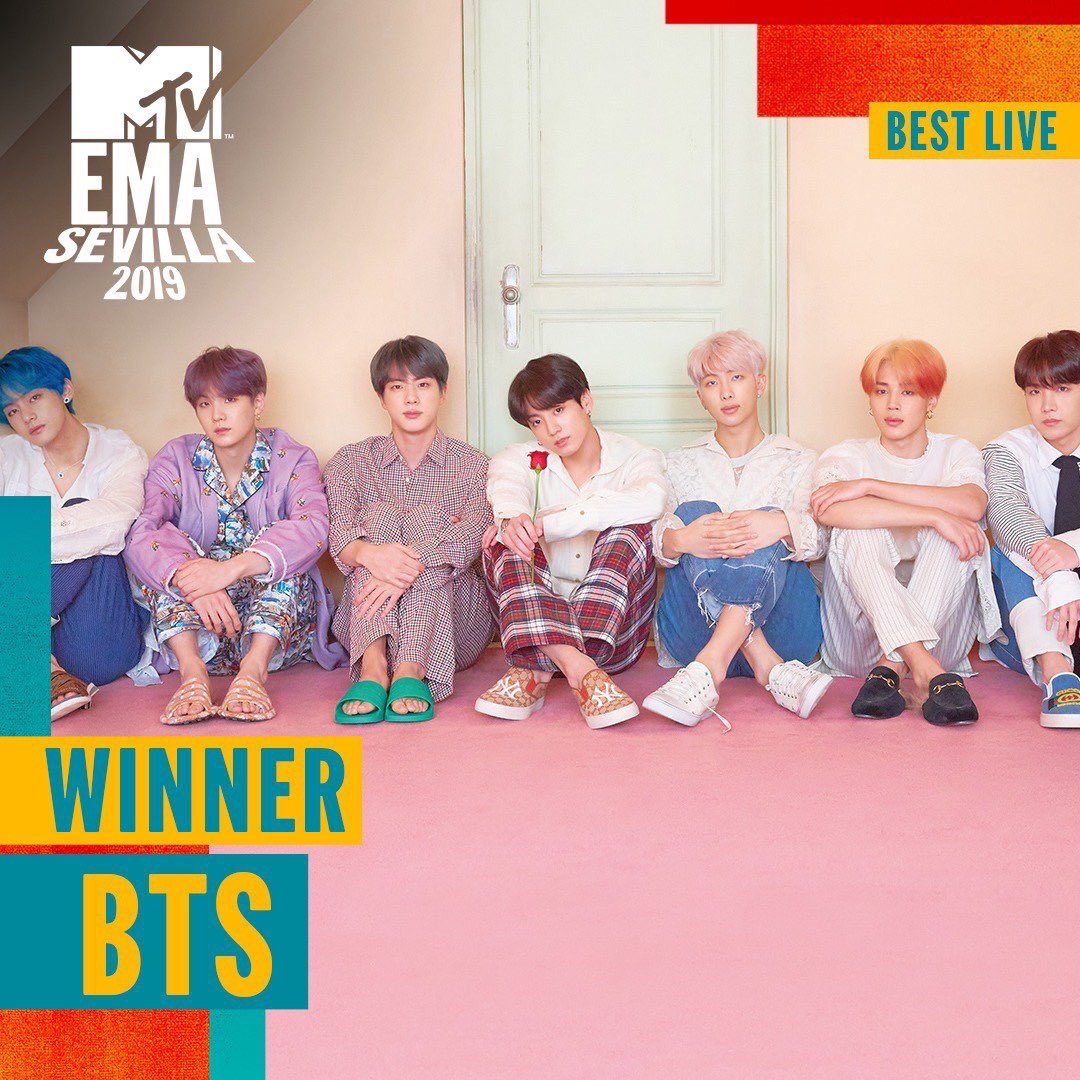 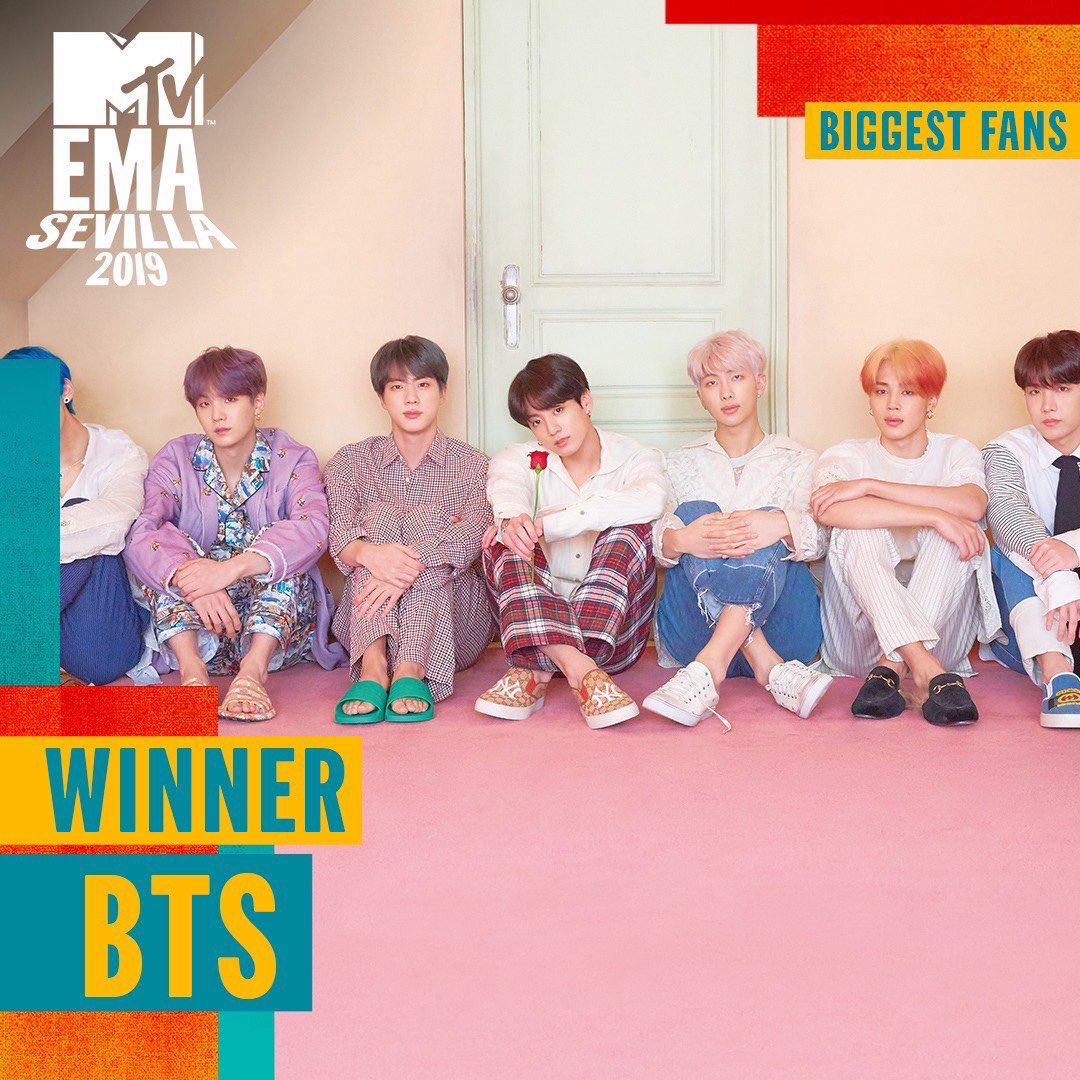 CONGRATS to @BTS_twt for winning BEST GROUP at the #MTVEMA tonight!! 💫😍 pic.twitter.com/FtZThBc30f

If you finished the vote will be come out 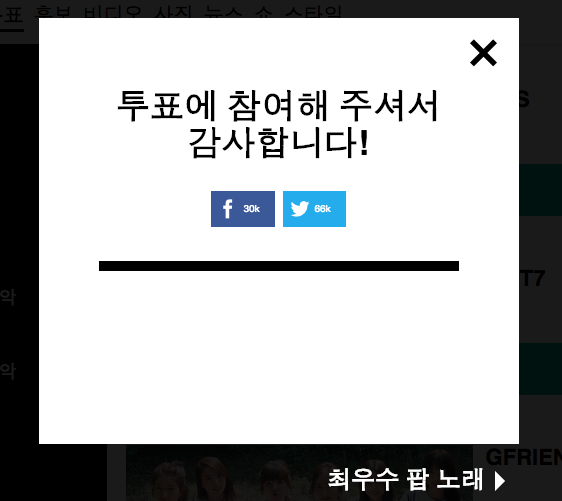 ARMY’s Let’s Vote Together as much as you can

We Can do it ARMY’s