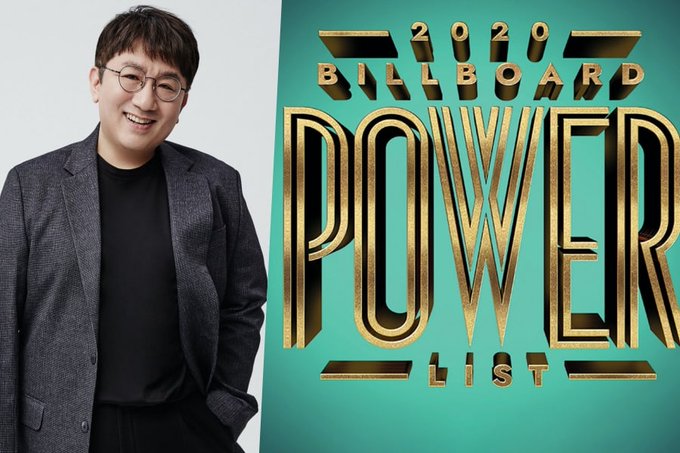 Big Hit Entertainment CEO Bang Shi Hyuk has been included on Billboard’s 2020 list of “Power Players of the Year”!

On January 23 local time, Billboard released this year’s list of the industry’s most powerful figures, recognizing those who went above and beyond their job descriptions to “elevate the entire music business.”

In his third consecutive year on the list, Bang Shi Hyuk was included under the “management” sector. The Big Hit founder was lauded not only for BTS’s global success but also for his steps to diversify Big Hit Entertainment, such as TXT’s debut, the acquisition of Source Music, and the launch of the mobile game BTS WORLD.

END_OF_DOCUMENT_TOKEN_TO_BE_REPLACED 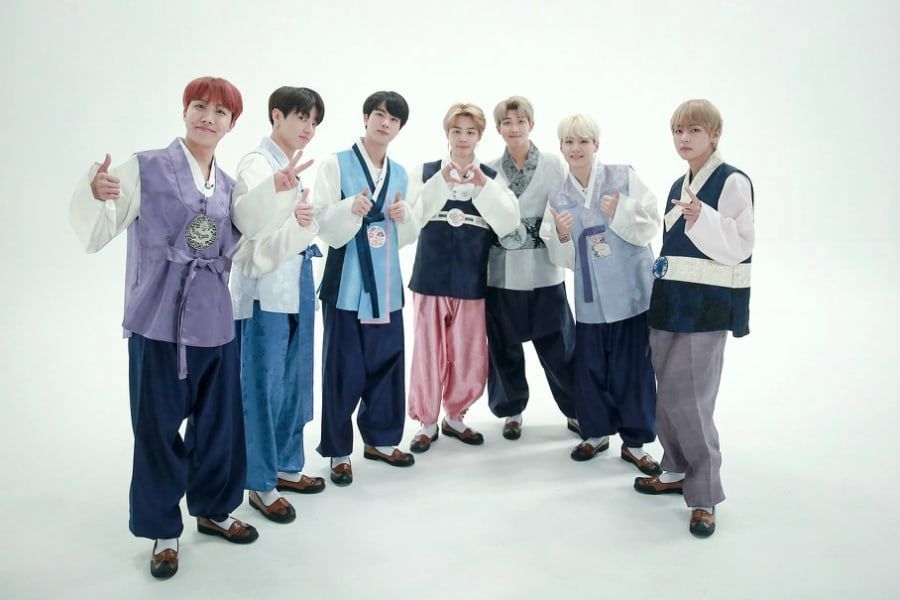 BTS received a letter of appreciation from the government for promoting hanbok (Korean traditional clothing) by wearing it in their music videos, performances, and more.

On October 5, the Ministry of Culture, Sports and Tourism and the Hanbok Advancement Center of the Korea Craft & Design Foundation held a ceremony to award the Hanbok Culture Merit Award and the Letter of Appreciation for Love of Hanbok in Changdeok Palace to mark the 2019 Hanbok Culture Week.

END_OF_DOCUMENT_TOKEN_TO_BE_REPLACED 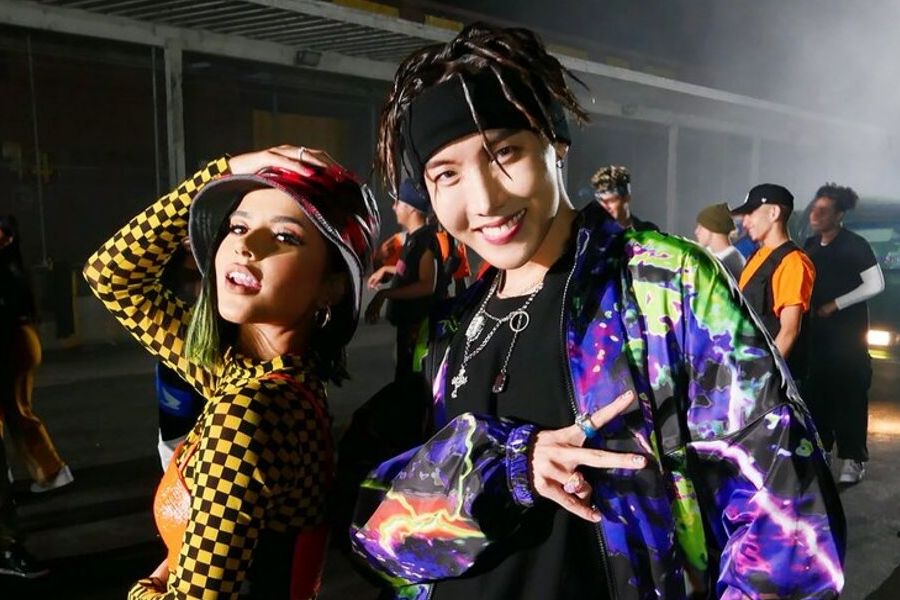 J-Hope took samples from Webstar and Young B’s 2006 track “Chicken Noodle Soup” and added his personal style with Korean lyrics and a new choreography to come up with his own version of “Chicken Noodle Soup.” The track also features American artist Becky G.

END_OF_DOCUMENT_TOKEN_TO_BE_REPLACED 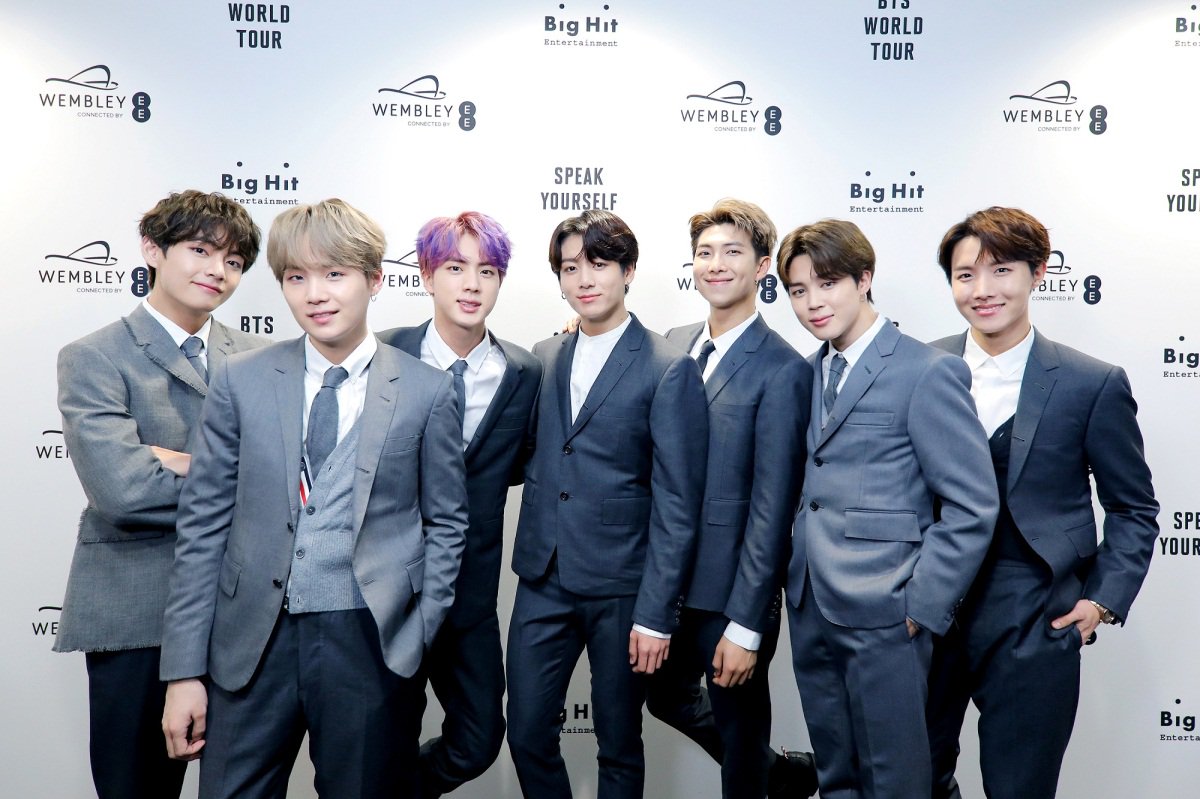 END_OF_DOCUMENT_TOKEN_TO_BE_REPLACED

Read The Article Go To Grammy.com 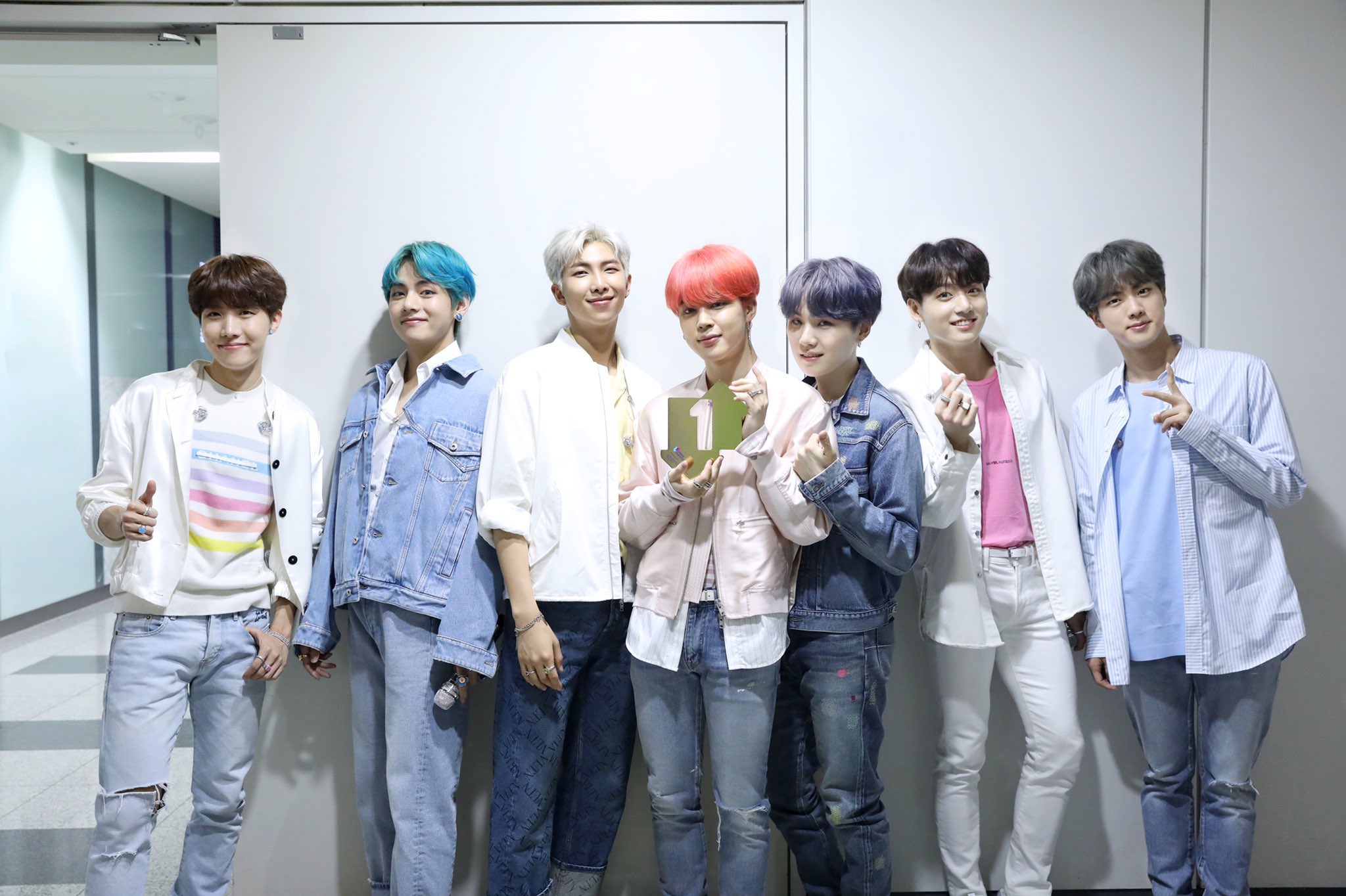 It has now been announced that on the Official Singles Chart for the United Kingdom, BTS’s title track “Boy With Luv” featuring Halsey grabs No. 13. 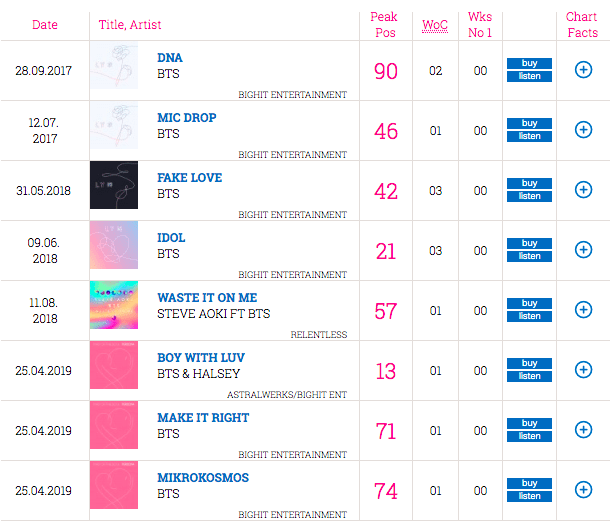 BTS’s “Map of the Soul: Persona” has debuted at the top of the United Kingdom’s Official Albums Chart!

On April 20 KST, it was announced that BTS has taken No. 1 on the United Kingdom’s Official Albums Chart for the week ending in April 25 with their new mini album “Map of the Soul: Persona.” They achieved this with 26,500 combined sales, and 68 percent of sales from the mini album’s first week is from physical sales.

END_OF_DOCUMENT_TOKEN_TO_BE_REPLACED 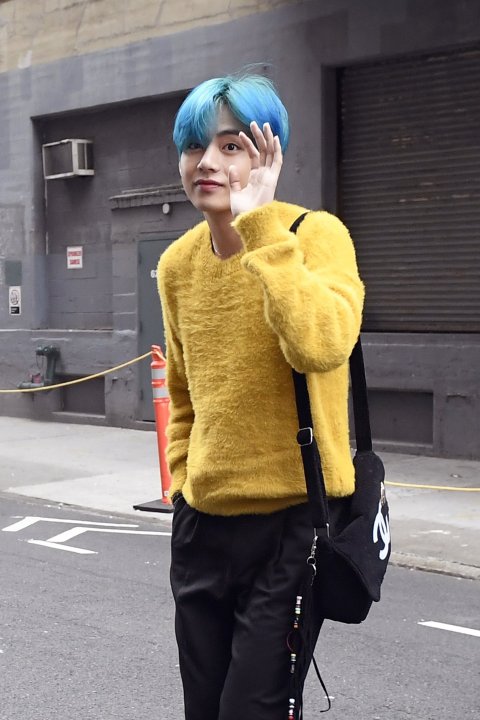 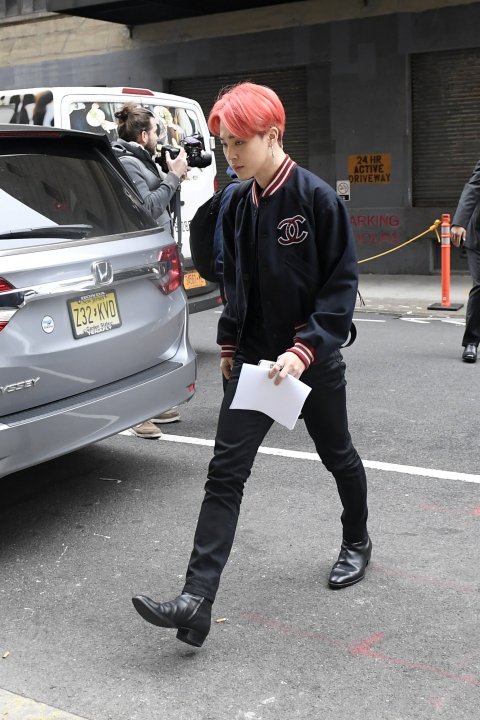 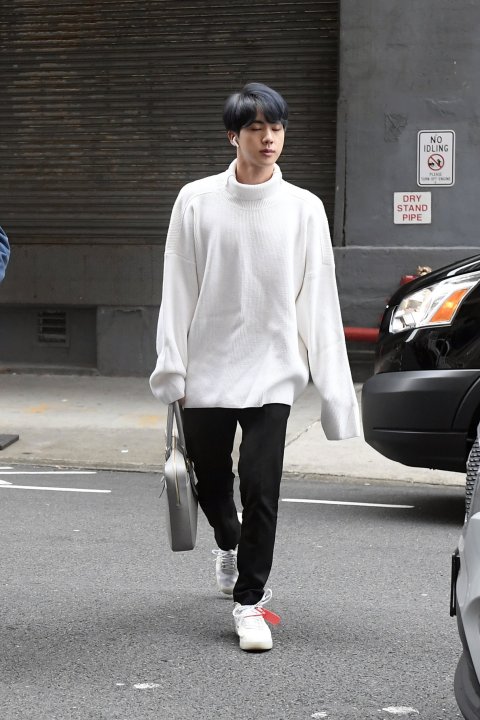 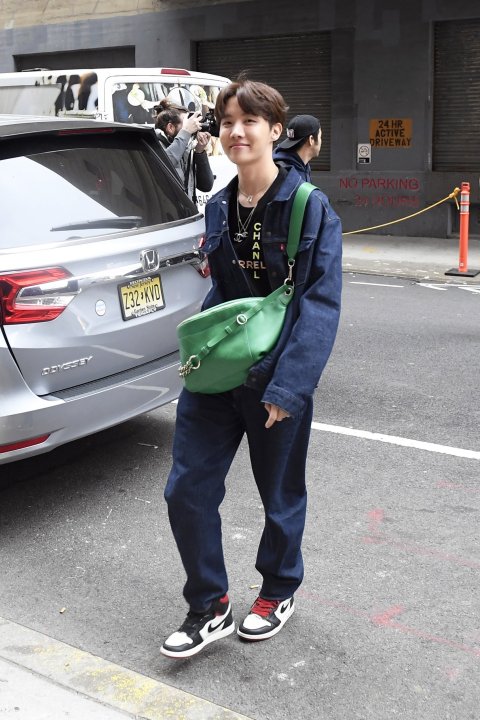 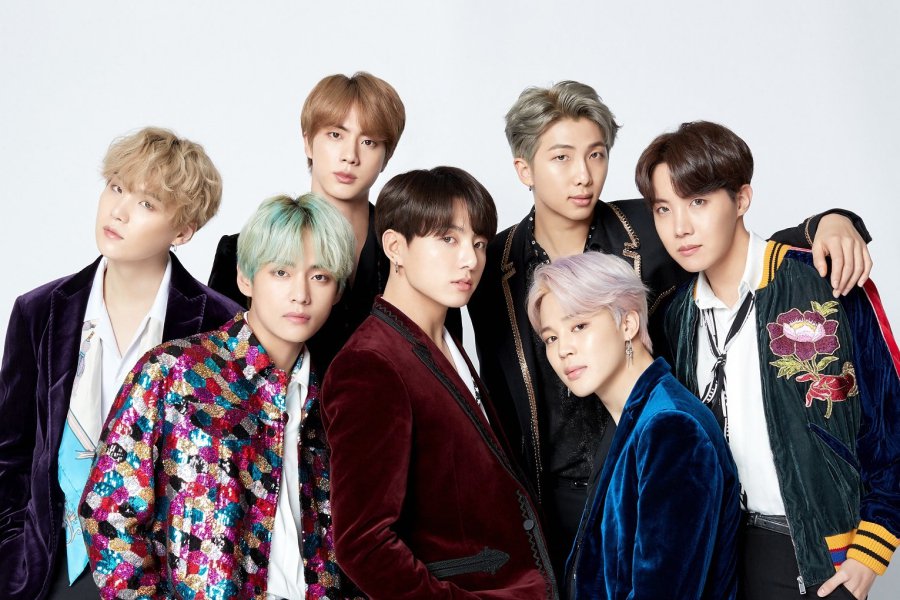 Just one week after announcing their highly-anticipated comeback, BTS is already soaring to new heights!

On March 19, music distributor iriver announced that BTS had broken their own record for stock pre-orders with their upcoming album “Map of the Soul: Persona.”