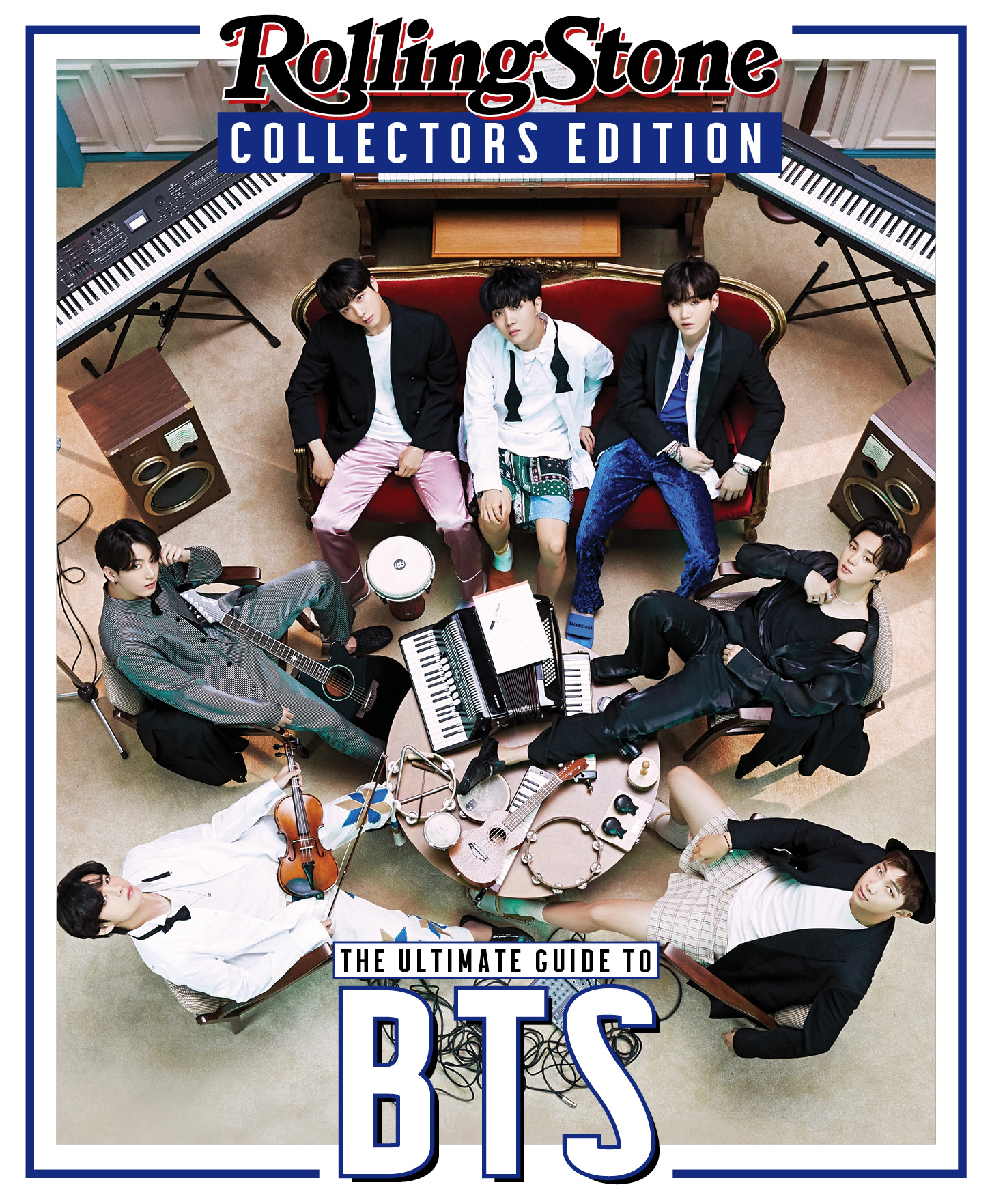 Global superstars @BTS_twt appear on our November cover! The #RSICollectorsEdition is the ultimate guide to the group's artistry and features pieces by writers across India, plus an #exclusive new interview with the band#BTSxRollingStoneIndia https://t.co/BwXLjJXx34

END_OF_DOCUMENT_TOKEN_TO_BE_REPLACED 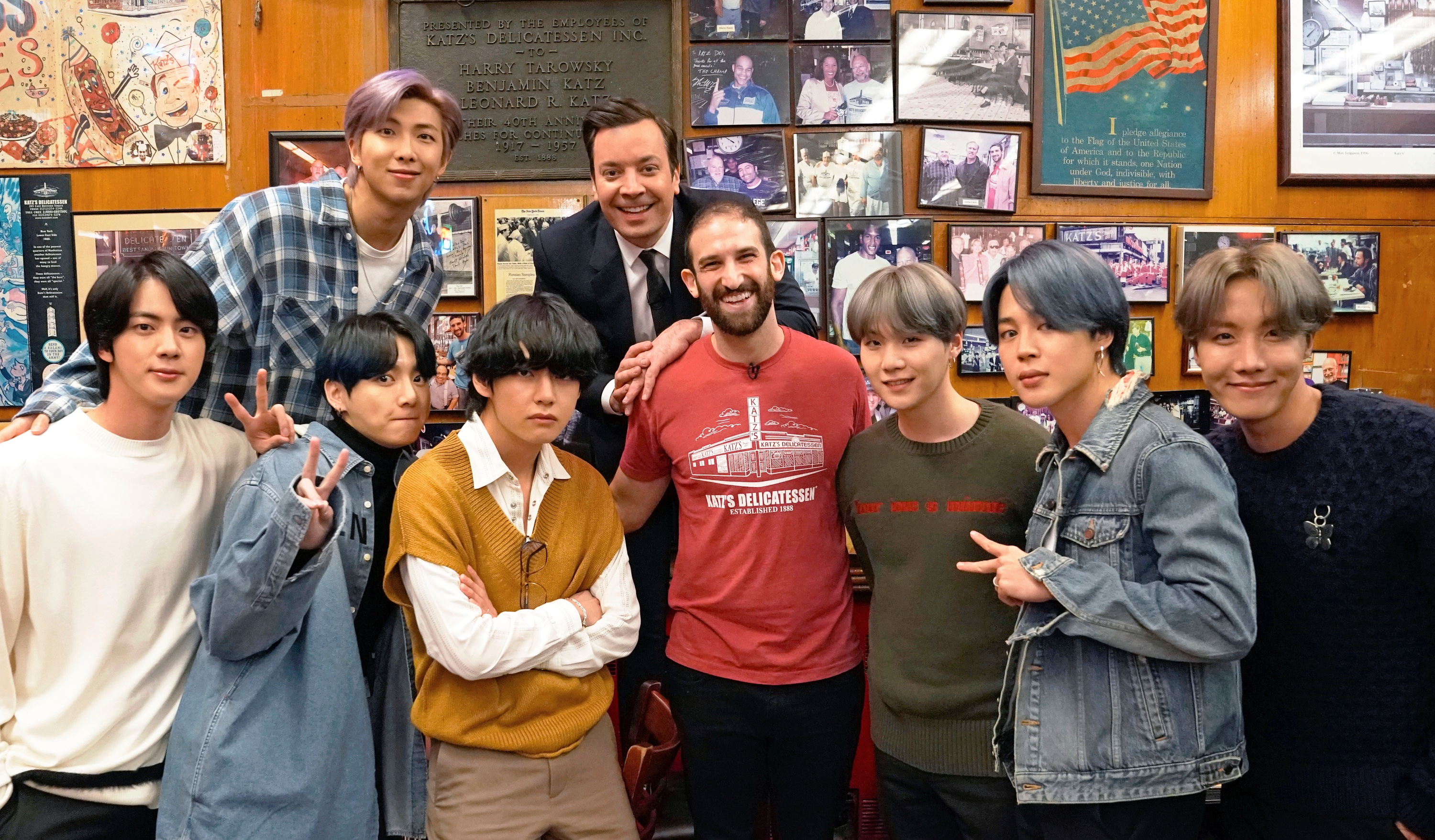 BTS will appear on The Tonight Show Starring Jimmy Fallon on February 24th for a special telecast. The seven-piece group will do an extended interview with Fallon and a performance of a brand-new song, as well as take a tour of New York landmarks with the late-night host.

“We wanted to do something special for BTS and, at the same time, celebrate New York City,” Fallon said in a release. “BTS really knocked it out of the park. You’re not going to believe how big and fun their performance is — they took over Grand Central Terminal.”

The episode will feature Fallon interviewing the BTS members on the subway, asking fan questions that were previously sent in on February 6th. (Following the Tonight Show‘s call for submissions, #FallonAsksBTS trended at number one worldwide on Twitter.) They’ll also take a trip to New York’s iconic restaurant Katz’s Delicatessen. END_OF_DOCUMENT_TOKEN_TO_BE_REPLACED 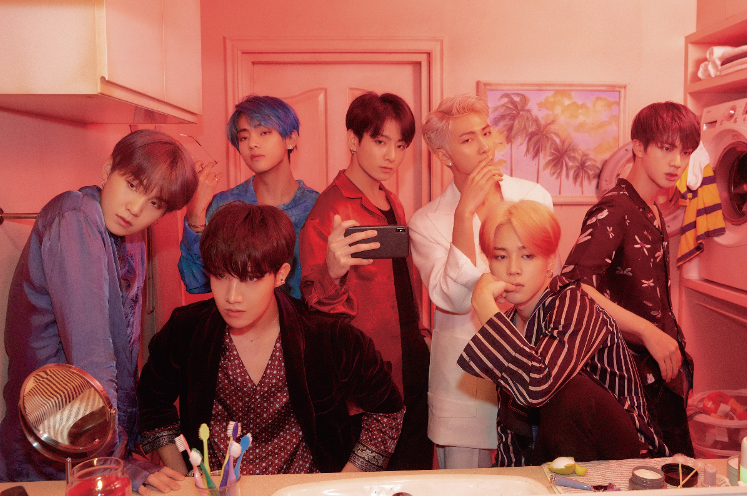 If you’re a millennial with an Internet connection, chances are, you have seen the letters ‘BTS’ flood your social media timeline at least once in the last few months. Tidbits of information about the Bangtan Boys (also called Beyond the Scene and labeled as “South Korea’s biggest boy group” by publications) make numerous rounds on the Internet everyday—articles from prestigious publications gush about numerous accolades (their recent Billboard Top Social Artist victory over pop giants Justin Bieber and Selena Gomez is a common favorite) and the awe around the seven-member group’s Herculean social media power often precedes their music itself.

After six months of trying to score a conversation with the group that Time magazine declared as one of the most influential artists on social media, it’s a little surreal to receive a confirmation. When the day arrived for the conversation with Kim Namjoon aka Rap Monster, the main rapper and leader of BTS, it went from dreamlike to nerve-wracking. However when we finally do connect via Skype, he takes the lead and breaks the ice immediately, asking how I’m doing and, “What time is it there?” It is 6:33 pm in Mumbai to Seoul’s 10 pm and just like that, talking to him is the easiest thing in the world.

A lot of the time BTS’ seven members– Rap Monster, Jin, Suga, J-Hope, Jimin, V and Jungkook– serve as the gateway for most people discovering the glittering world of K-pop. They are the biggest hook in the recent fad of reaction videos on YouTube and while many fans feel it’s just a way for YouTubers to glom off the group’s fame, it’s also the number one method to blow “Gangnam Style”-influenced stereotypes right out of the water; the power-packed, gleaming music video for their 2015 single “Dope” or 2016’s baroque-infused “Blood, Sweat and Tears” are prime examples of South Korea’s commitment to stellar music production, after all. However, as Rap Monster explains, becoming a bridge between cultures is not a simple task. “We never expected that, you know,” he says, adding that while it’s an honor, it’s a lot of responsibility for a group who are all still in their early twenties. “If we are the first ones to be introduced to people in the West and India and Europe, it makes us think, ‘Okay we should be greater’.” With the influence the group has on the global music scene currently and as representatives of their country, the pressure is immense. “We feel the weight. It’s quite heavy.”