BTS TIME’s Entertainer of the Year 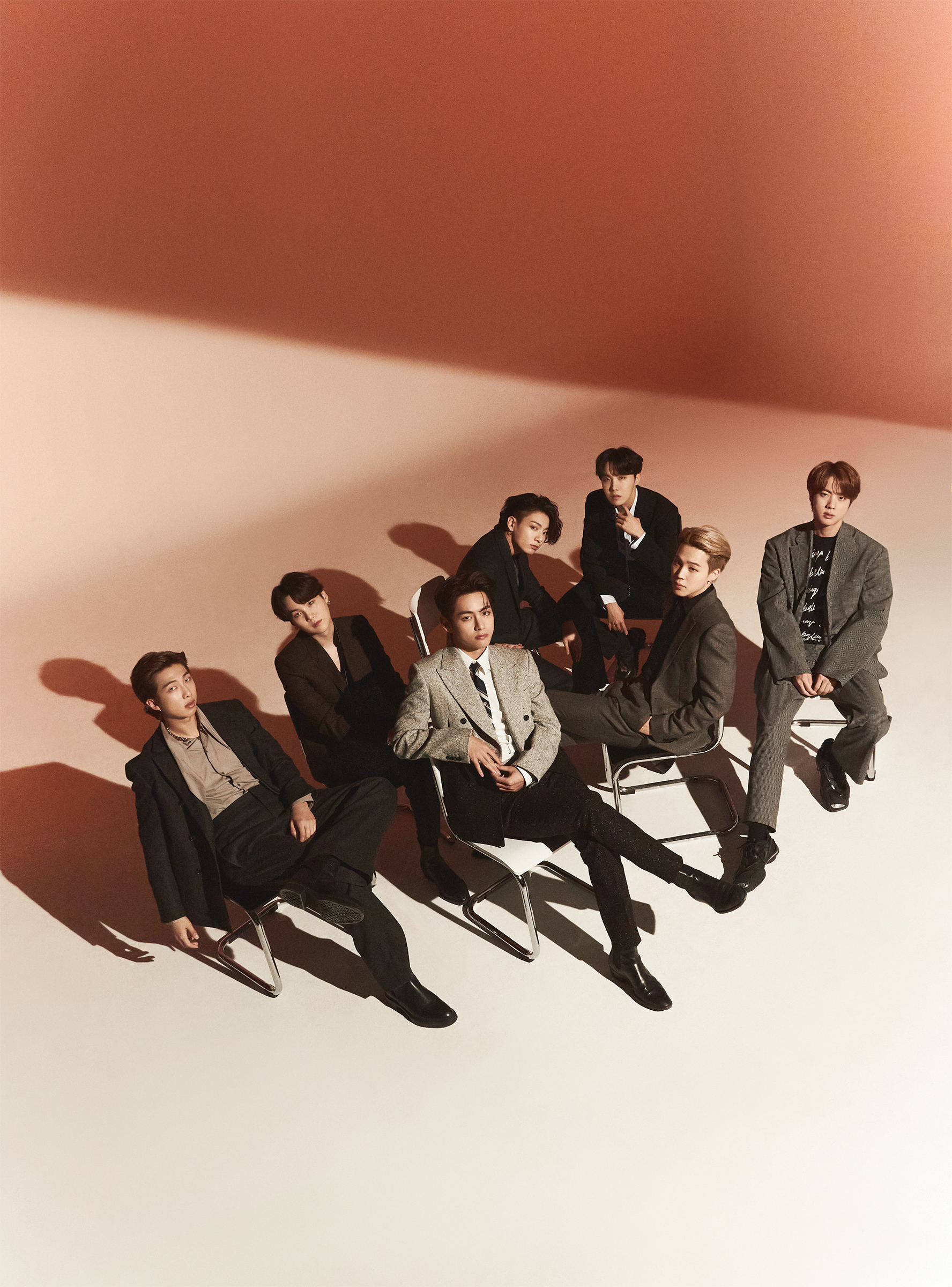 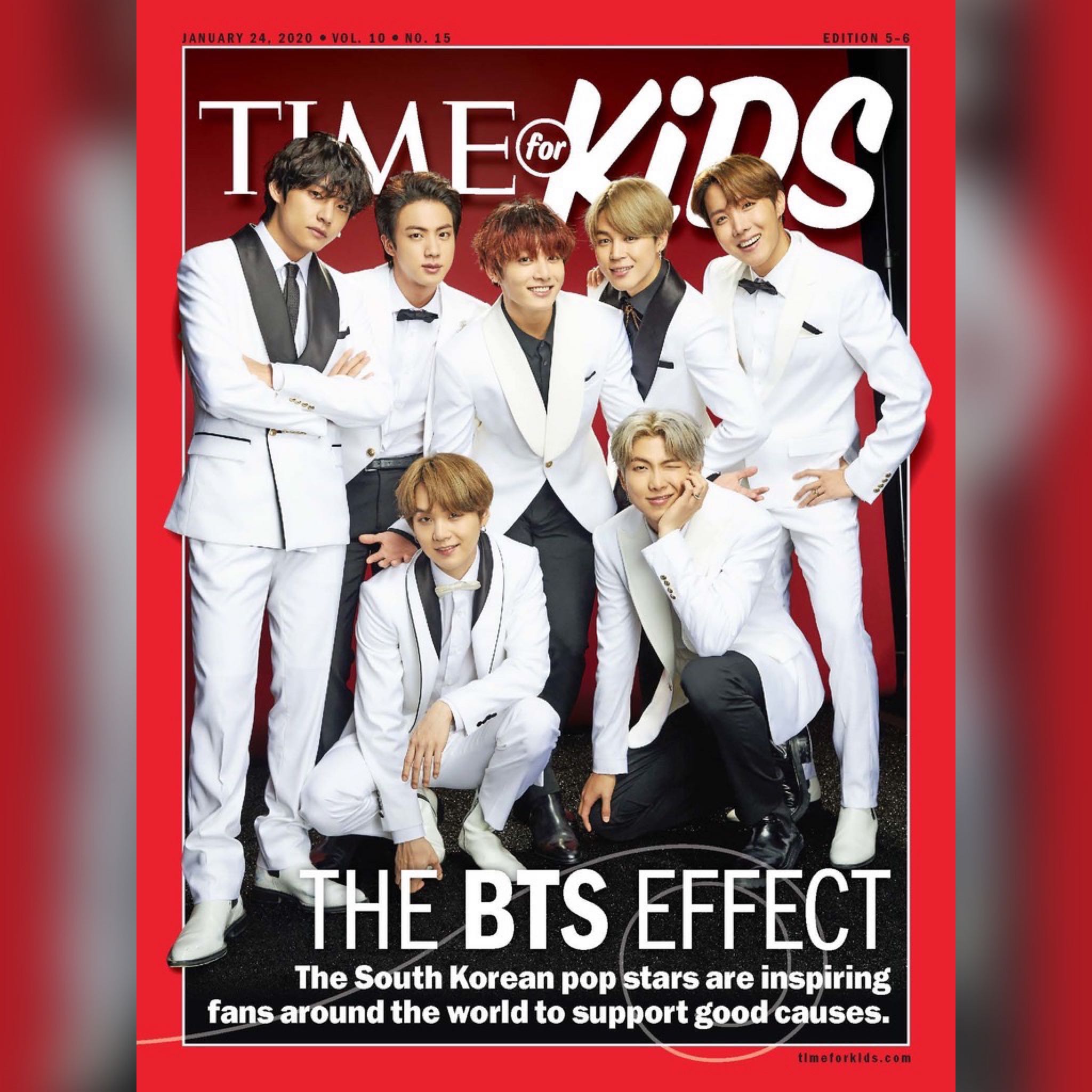 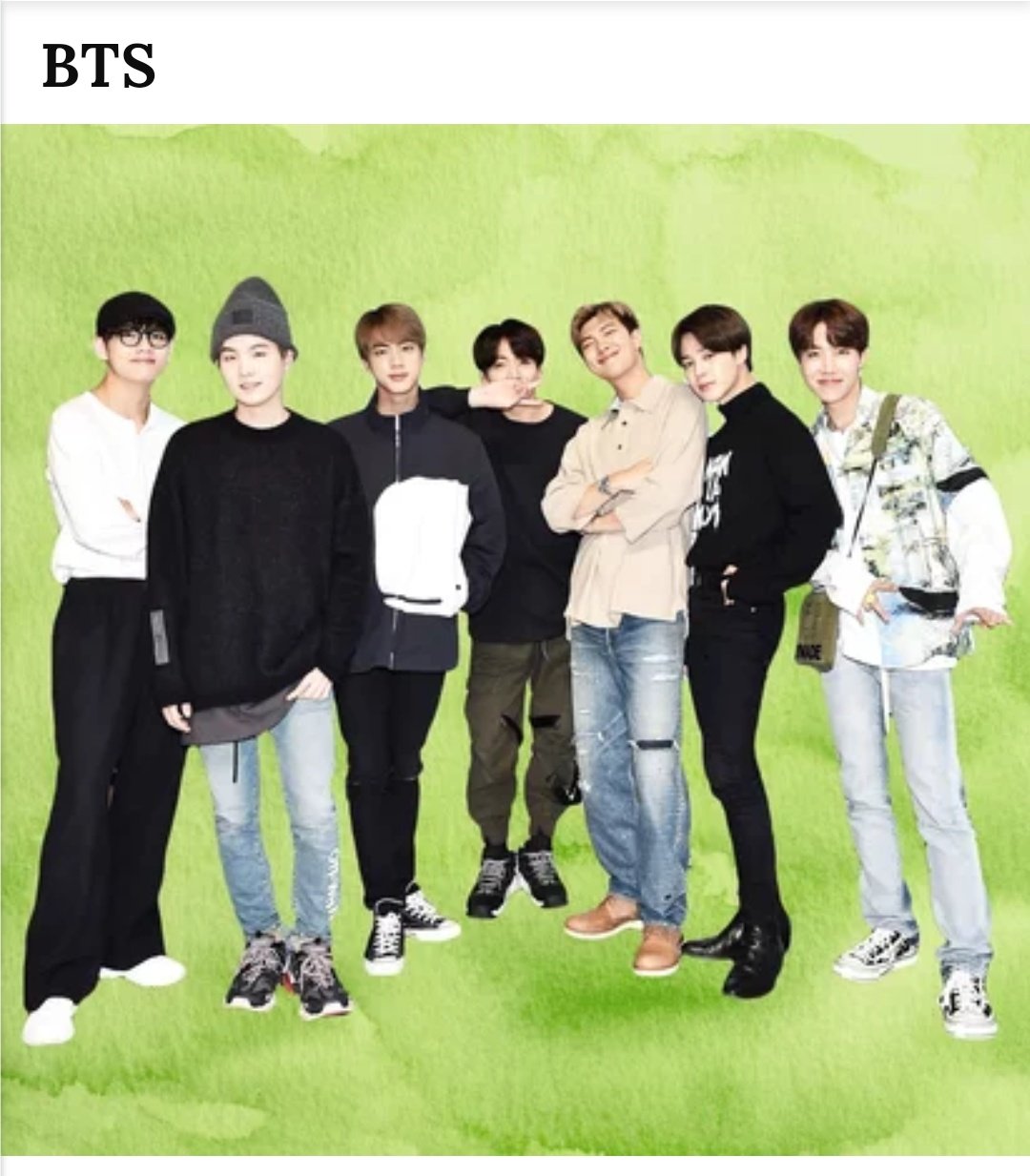 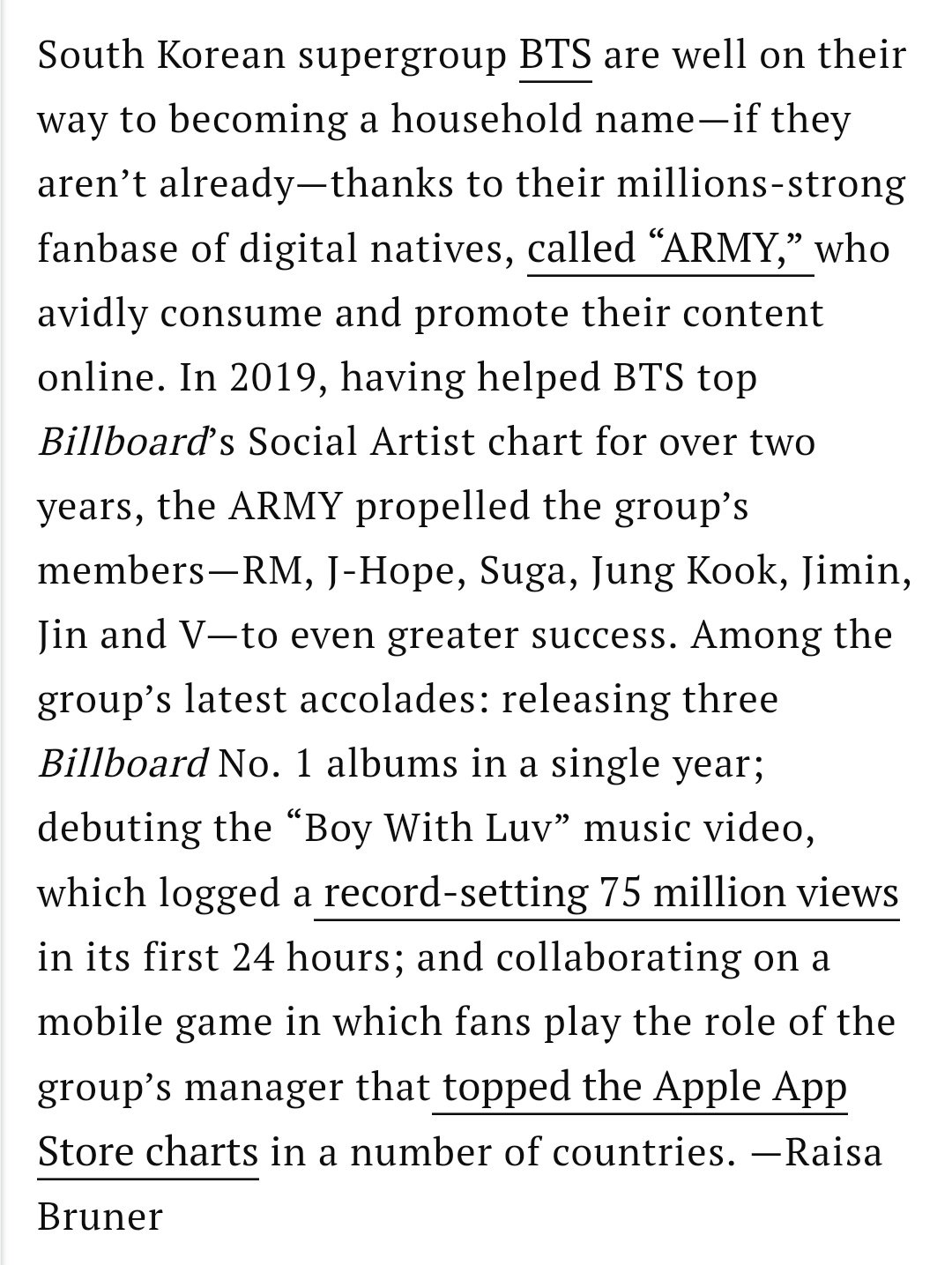 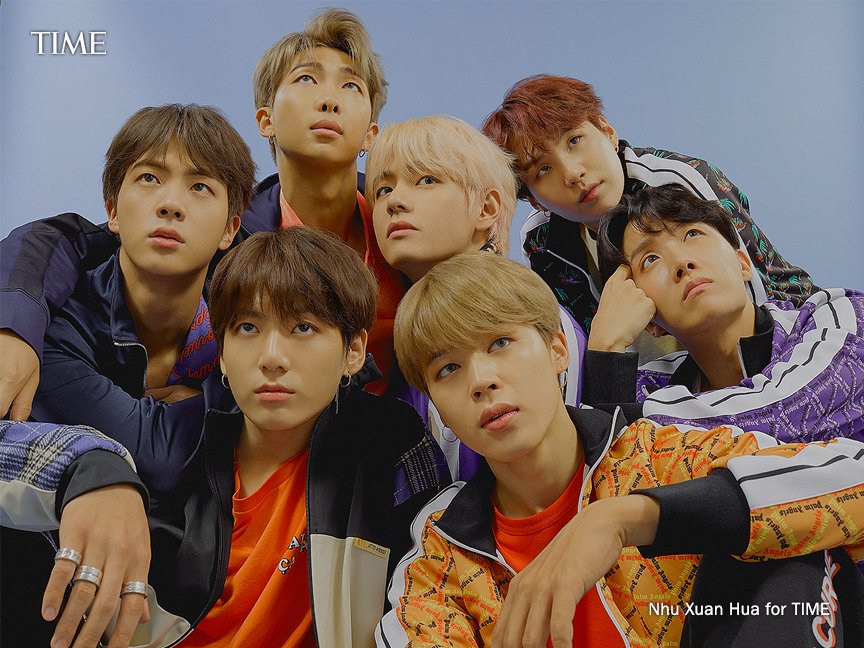 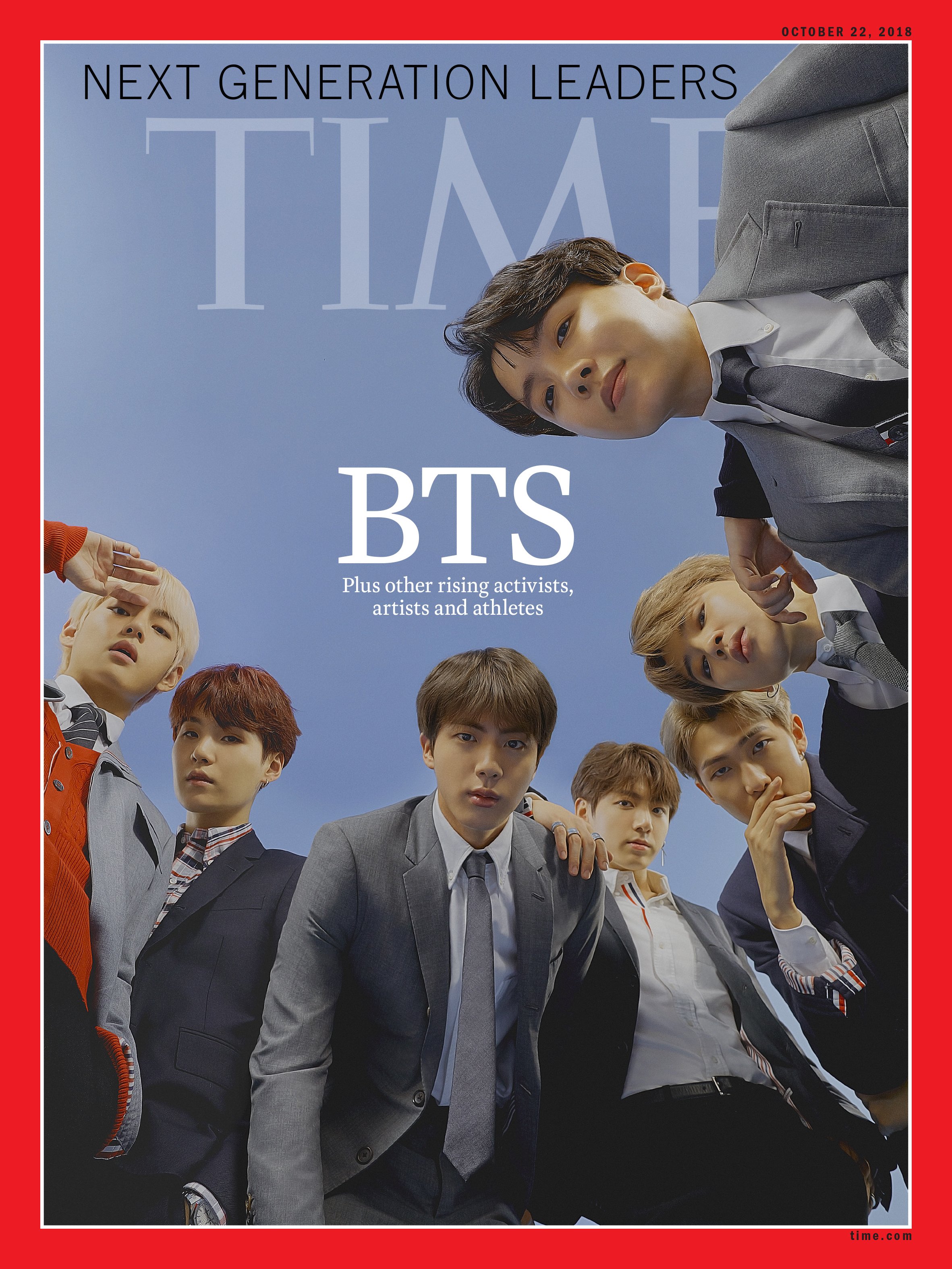 END_OF_DOCUMENT_TOKEN_TO_BE_REPLACED

K-pop group BTS can add another accolade to their list of successes: winner of the 2018 TIME 100 reader poll. The seven-person group of multitalented South Korean artists has been tapping a vein of global popularity since 2013. The group has topped Billboard‘s Social charts for almost all of 2017 and 2018 (so far), won the Top Social Artist title at last year’s Billboard Music Awards, earned a spot on TIME’s list of the Most Influential People on the Internet in 2017 and regularly spark social media trends, thanks to their 14-million-strong “Army” of fans.

BTS, which consists of singers RM, Jin, Suga, j-hope, Jimin, V and Jungkook, is just one of a number of K-pop groups with massive fanbases. But in particular they have proven themselves capable of transcending the Asian market with their hip-hop-meets-pop songs, sharp choreography and high-concept music videos. Their next full-length album, Love Yourself: Tear, is due out on May 18. 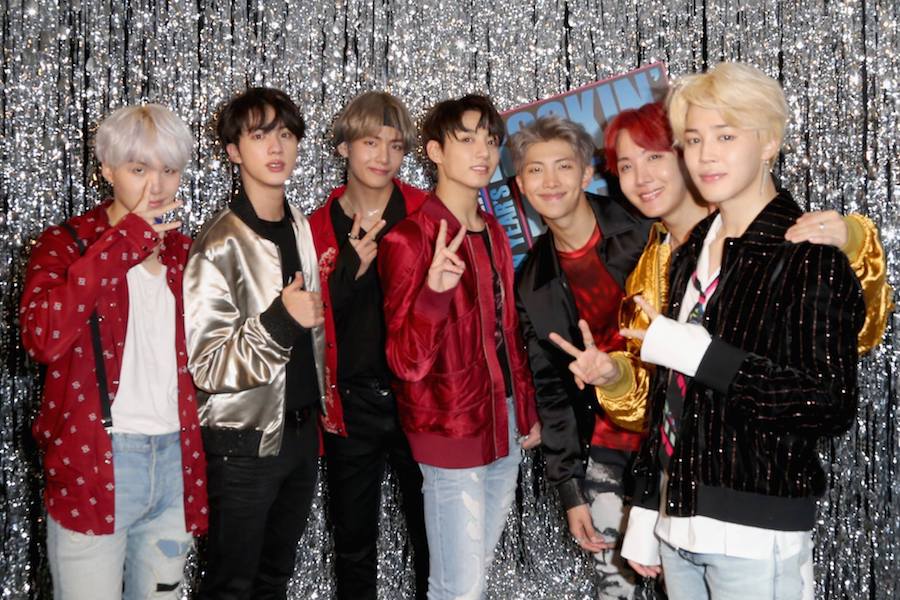 The readers’ poll for this year has begun, and BTS is featured on the list of nominees! END_OF_DOCUMENT_TOKEN_TO_BE_REPLACED

BTS may be the biggest musical act you’ve never heard of — unless you’re already one of the Korean pop group’s millions-strong fanbase. The seven-member boy band, Bangtan Sonyeondan (or BTS for short), is know for their catchy pop-rap, sharp music video choreography and candid social media presence. They’ve recently leveraged their popularity into blockbuster stadium tours and Billboard’s prize for Top Social Artists of the year, as well as nabbing a spot on TIME’s list of 25 Most Influential People on the Internet.

It’s not hard to see why: a live video of two members applying face masks roped in half a million concurrent viewers. Their backstage selfies regularly rack up half a million likes. A red carpet appearance can kick off a global Twitter trend. But how did they get here?

“We’re just a normal group of boys from humble backgrounds who had a lot of passion and a dream to be famous,” says singer and songwriter Kim Nam-joon, who goes by the moniker Rap Monster and, as the only English-speaking member of the group, often represents BTS in interviews. Currently on tour in Japan, Rap Monster took the time to explain BTS’ rise and how the group feeds its hungry fanbase. END_OF_DOCUMENT_TOKEN_TO_BE_REPLACED 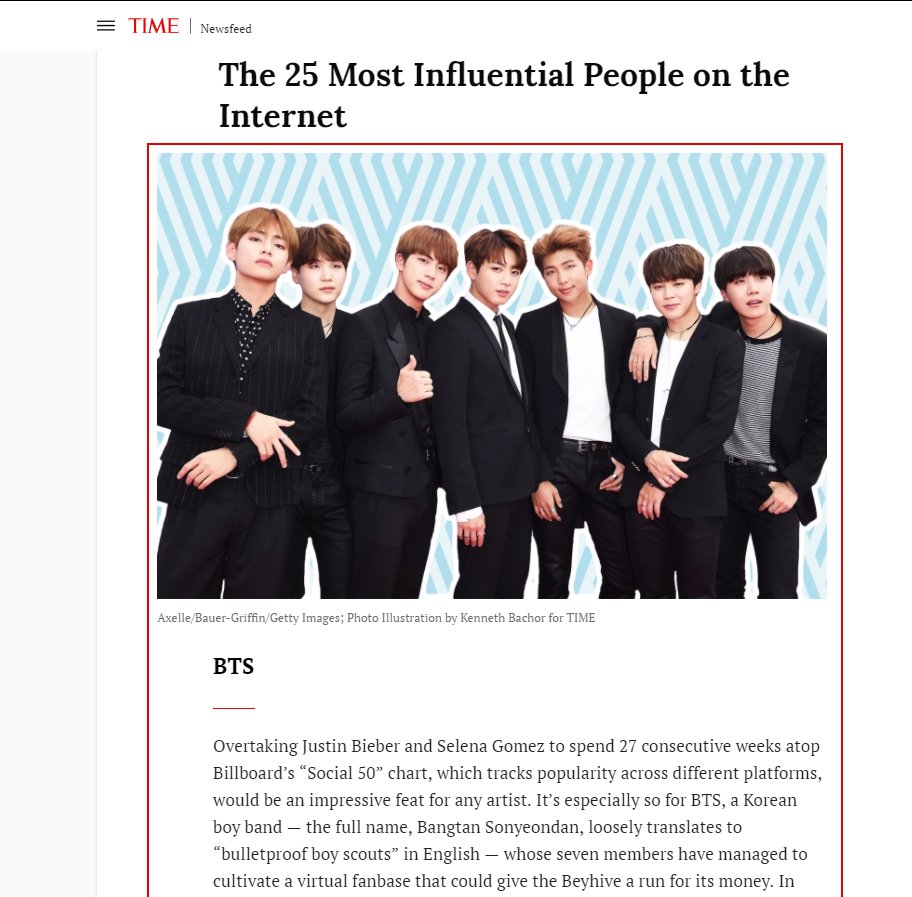